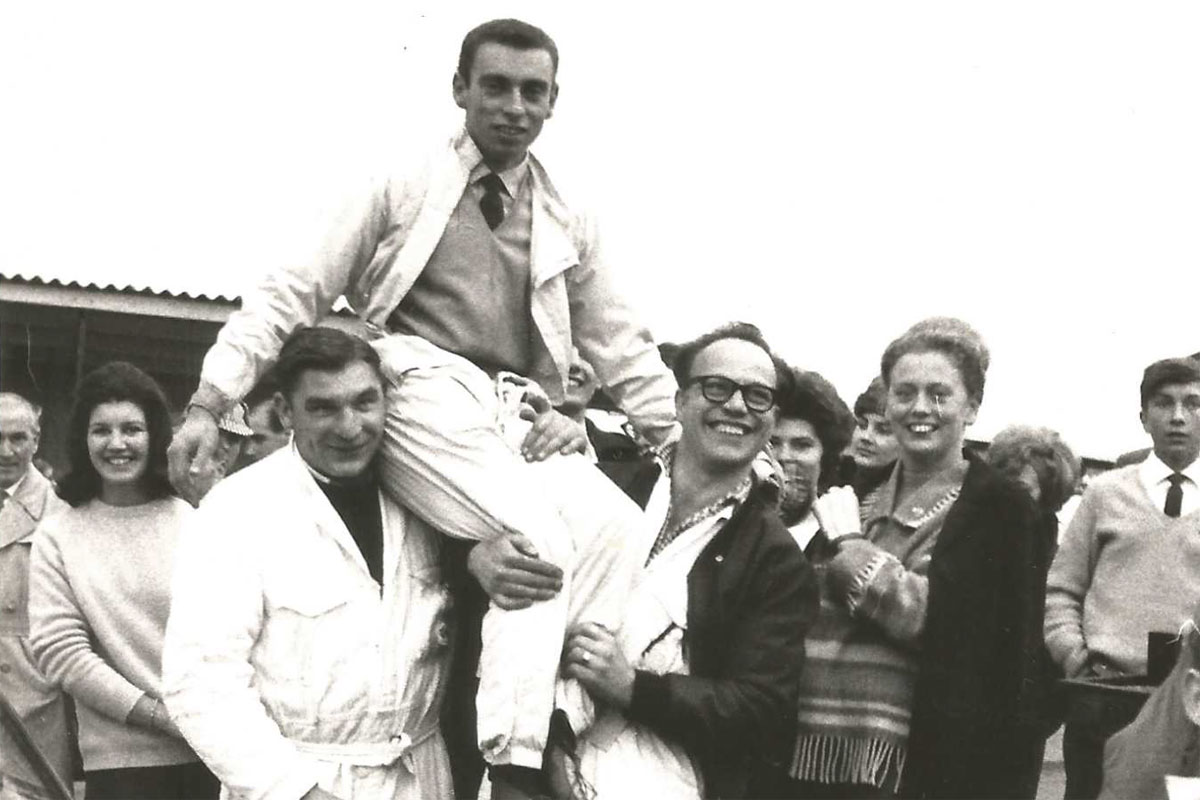 It is with regret that we announce the postponement of the Friends’ Evening with Roger Nathan.

If you have already paid for your ticket, we will either carry it forward to the rescheduled evening with Roger Nathan (date to be arranged) or a future Friends’ evening. If you do not wish for your ticket to be carried forward please contact Theresa Browning by email or telephone 01590 614792.

Join us for an evening with Roger Nathan as he gives a detailed insight into the ‘golden age’ of motor racing in the 1960’s. Roger was the youngest driver ever to win the Coveted National British Autosport Championship aged 20 in a Lotus Elite. BP then took an interest and helped with sponsorship for the new Brabham BT-8 Coventry Climax powered sports racing car for 1964. After initial testing problems were rectified with both Jack Brabham and Roger testing at Goodwood the car proved to be a winner, competing with the likes of Jim Clark Lotus 30, Bruce McLaren, Graham Hill and John Surtees.

Roger then started building his own Costin-Nathan sports racing cars jointly with aerodynamicist and designer Frank Costin. These proved winners with a particularly notable win against the works Fiat Abarth team in a ‘David and Goliath’ scenario by winning the international Coupe De Paris at the banked Montlhery Autodrome. These cars are unique having an all wooden constructed mononcoque.

He raced for ten years including the International Le-Mans 24 Hours in a Nathan GT Imp in 1967 and held 29 lap records more than any other British diver. Roger was also one of the leading conversion specialists for the Rootes Group produced Hillman Imp saloon car. 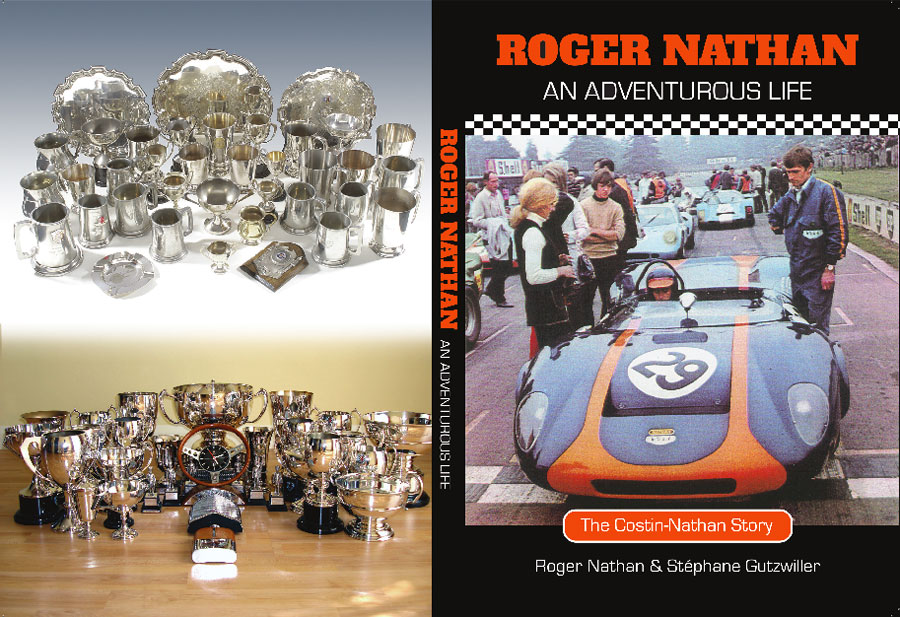 Roger’s book “Roger Nathan: An Adventurous Life – The Costin-Nathan Story” will be on sale with signed copies available on the night.

The evening will take place in the Lecture Theatre of the Collections Centre, National Motor Museum, Beaulieu from 7.30 until 10pm. A bar will be available for the purchase of drinks. Tickets are £10.00 each for non-members; £7.50 for members. For further information and to book tickets please contact Theresa Browning by email or telephone 01590 614792.

Please note:  The National Motor Museum will not be open for this event.