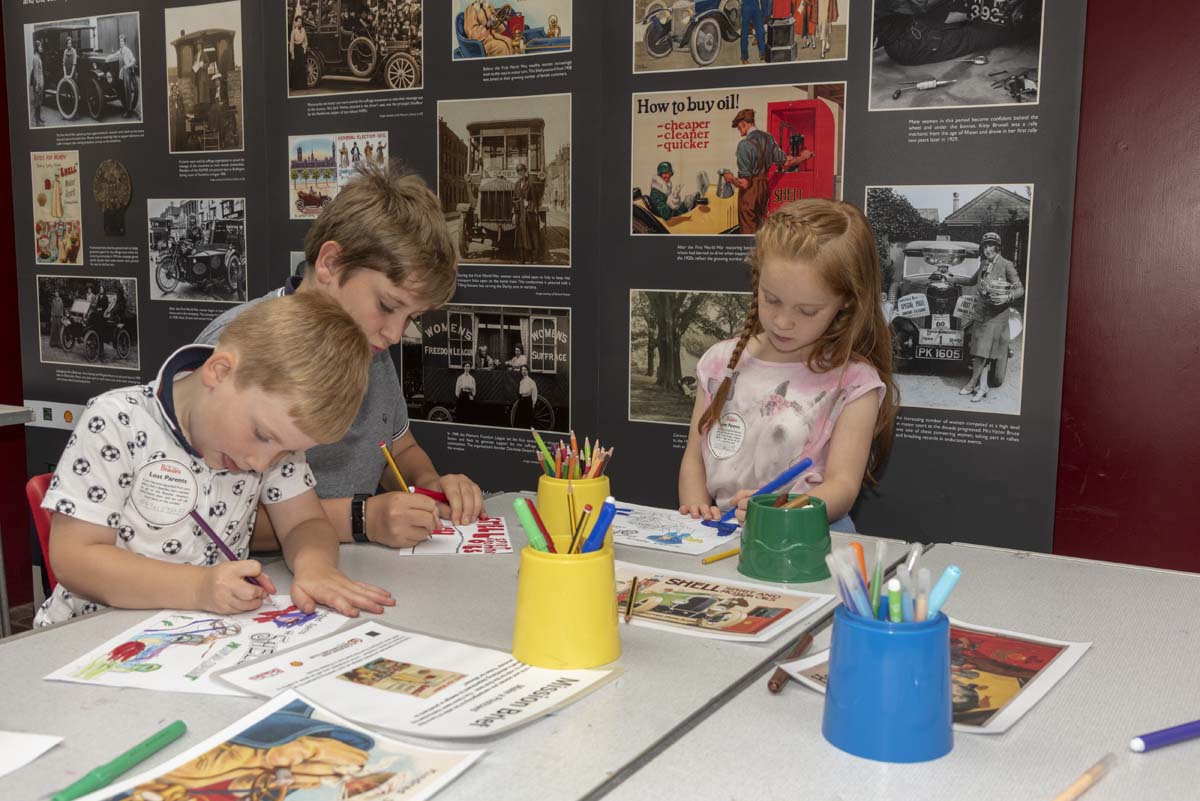 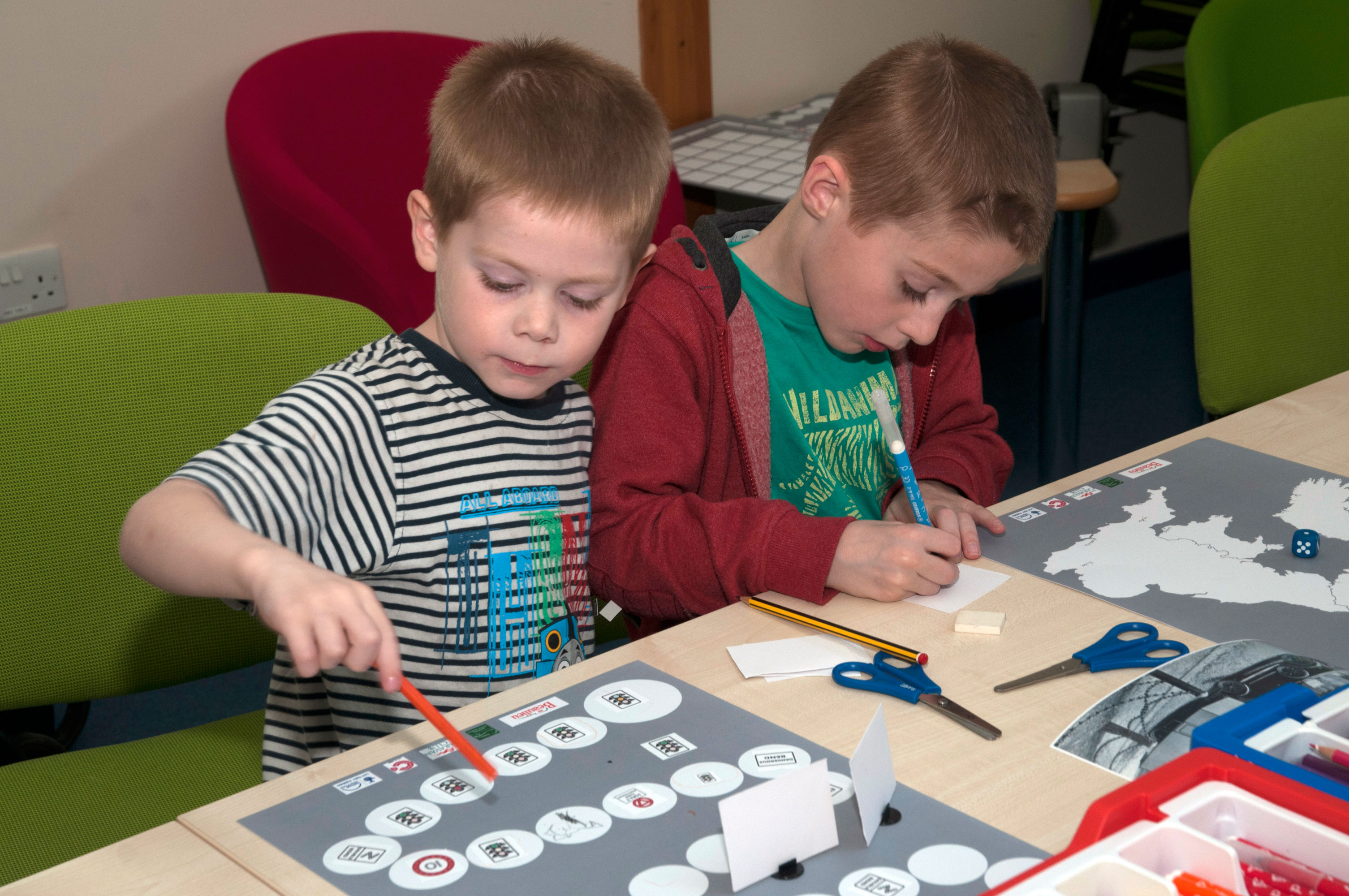 Sponsored by the Shell Heritage Art Collection and the Caravan and Motorhome Club, children visiting the Museum were inspired by the collections and discovered how a need for speed has influenced design, technology and entertainments before and since Golden Arrow’s record breaking run.

Children’s creations from the Museum activities were entered into a competition to win a goody bag of prizes from Shell and the Caravan and Motorhome Club, including a family ticket to the Beaulieu Fireworks Spectacular.

There were four competition categories, which were won by:

Levi Wareham age 9, for the best thaumatrope chosen by the NMMT.

Harrison Sexton age 6, for the best test your nerve game chosen by SHAC.

Jenna Dednum age 6, for the best build your own caravan chosen by CAMC.

The competition winners were awarded their prizes by Lord Montagu at a special ceremony in the National Motor Museum before the Fireworks Spectacular. 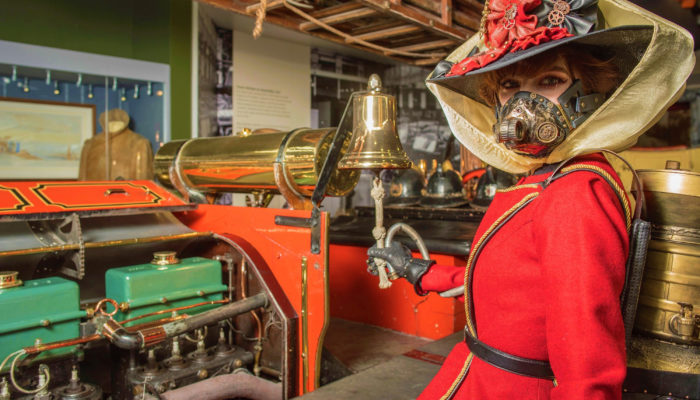 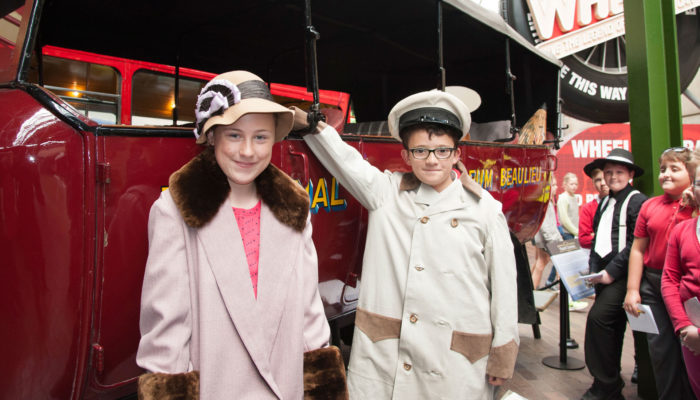