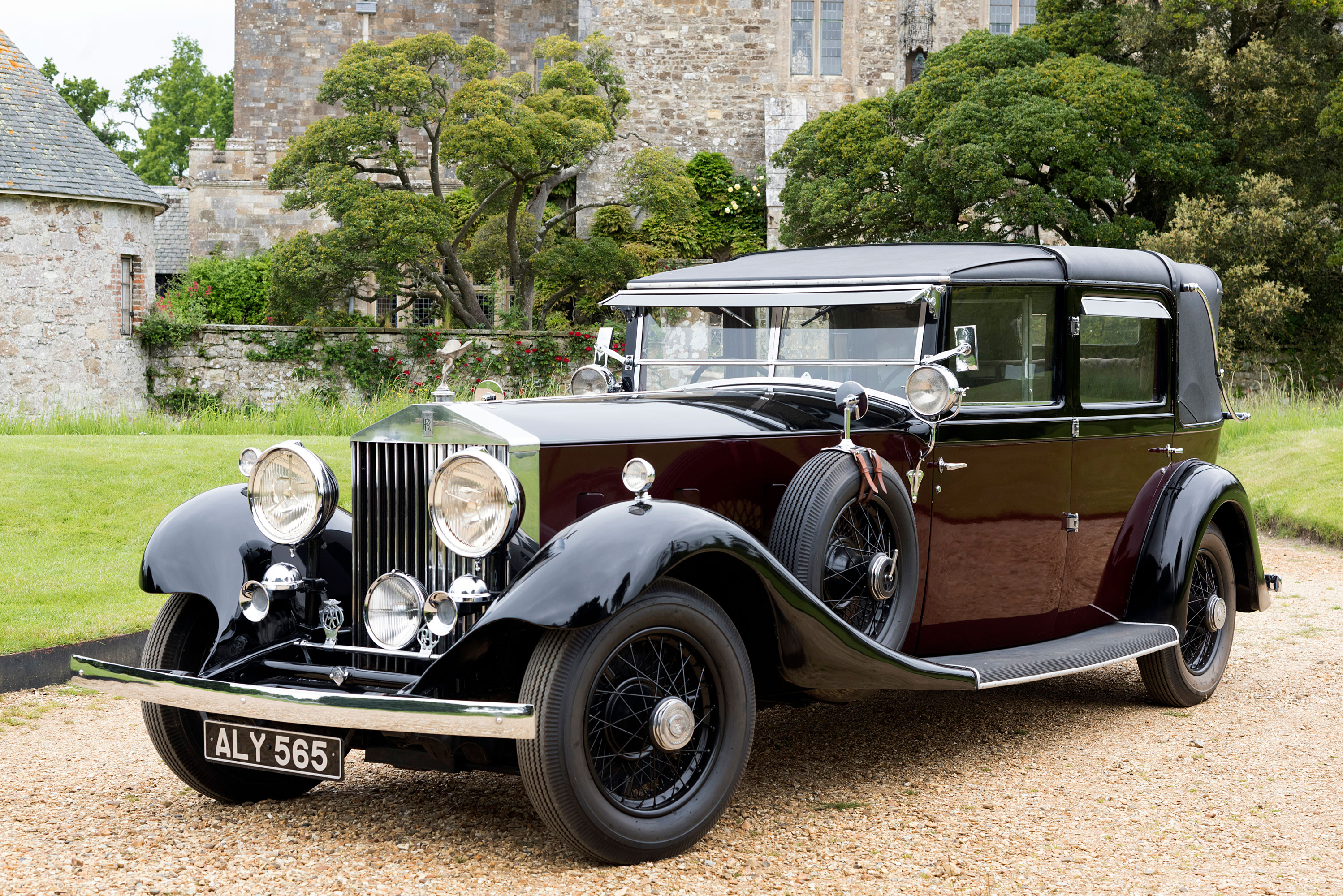 Considered by many to be the best looking Rolls-Royce ever, the Phantom II replaced the Phantom I in September 1929. It was the last car designed by Sir Henry Royce. A new underslung chassis gave the car its distinctive low appearance and was available in two wheelbase lengths of 144 and 150 inches. This car was supplied new to Lord Beaverbrook and is fitted with a Sedanca de Ville body by Barker & Co.

By the late 1920s Rolls-Royce was facing stiff competition from cars like the straight eight Lanchester and Daimler Double Six. The Phantom II was designed to meet this challenge. The new model’s appearance at the October 1929 Motor Show came just days before the Wall Street crash heralded the start of global financial depression. Despite this, the Phantom II sold surprisingly well, 1,767 being built over a six year production life.