The Amphicar sounds like something straight out of a science fiction film. Originally marketed as the ‘sports car that can swim’, this amphibious car was designed for use on roads, and fresh water rivers and lakes. It was designed to bring amphibious cars to the masses but a lack of demand saw less than 4,000 of these car-boats ever made.

Flying cars after often thought of when looking to the future of mobility. In June 2021, a flying car completed a 35-minute test flight between two airports in Slovakia. The ‘AirCar’ runs on petrol fuel and is fitted with a BMW engine. Created by Professor Stefan Klein, the car takes just over 2 minutes to transform into an aircraft, and has the capacity to fly approximately 600 miles. 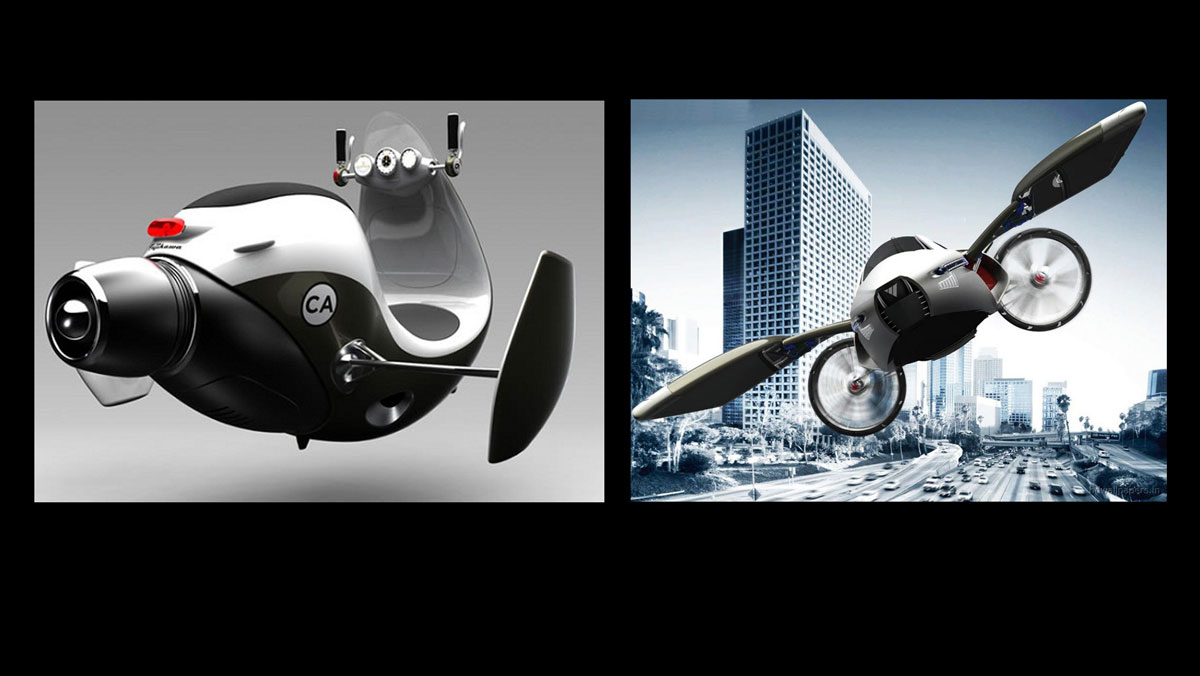