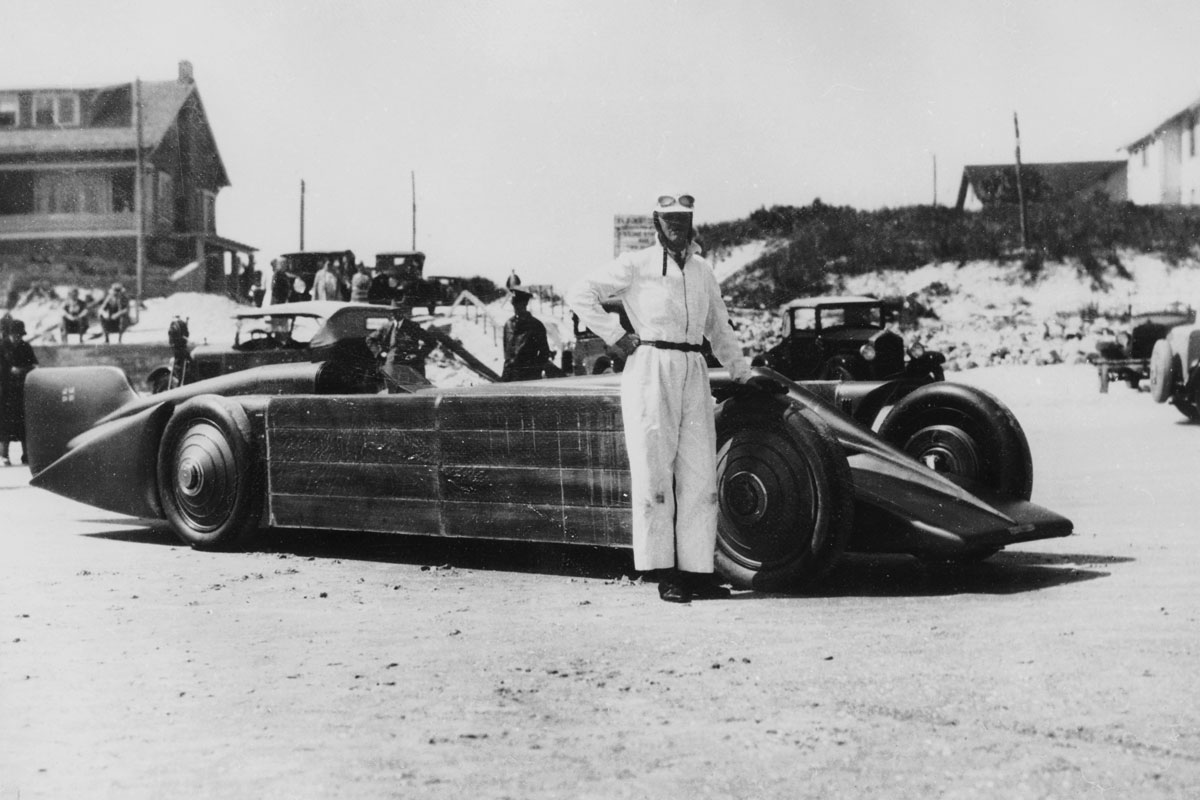 The distinctive 1929 Golden Arrow was a wonder of its time. It was a harmonious blend of technology and design, producing a masterpiece of Art Deco expression which paved the way for two decades of unbroken British record-breaking success. With Major Henry Segrave in the driving seat, pushing the boundaries of engineering and human endeavor to the limit, this arrow shattered its target and set a new Land Speed Record of 231.36mph. 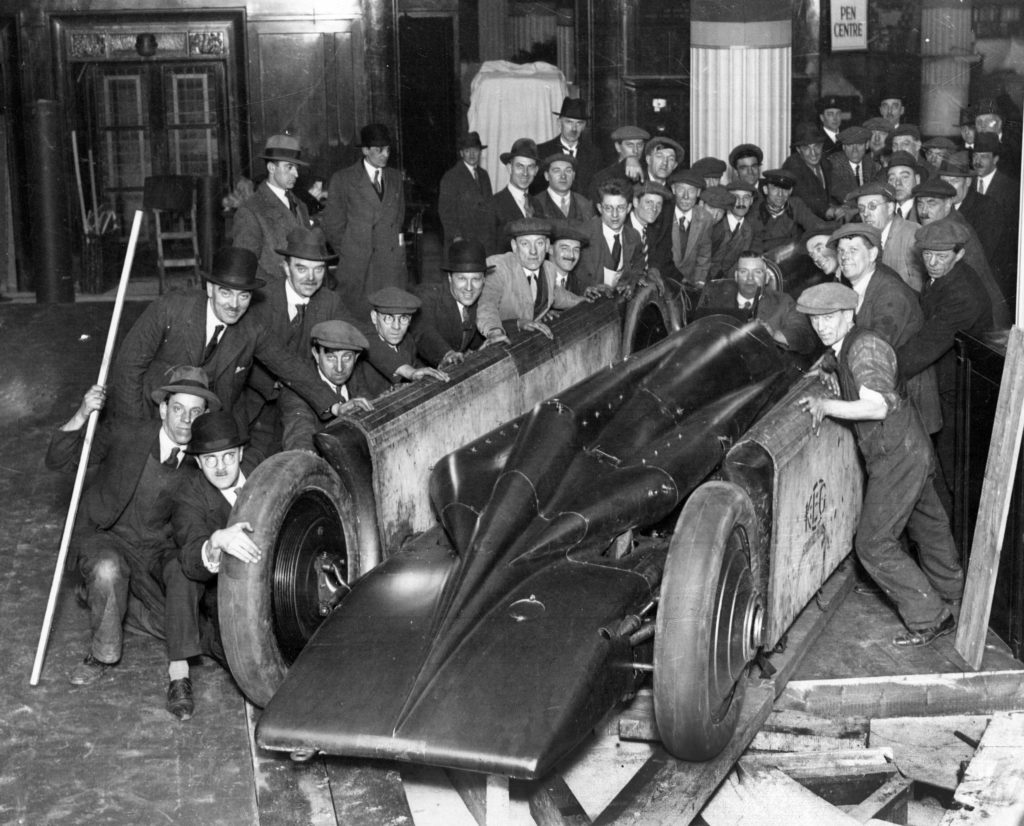 Today, Golden Arrow is on permanent display at the National Motor Museum in a multi-media presentation which also features its record-breaking stablemates the 1920 Sunbeam 350hp, 1927 Sunbeam 1,000hp and 1960 Bluebird CN7. This project, The Golden Arrow – Shot from the Past, Aimed at the Future will complement the existing installation with a new display and interactive area. Research on the museum’s rich collections will provide content for digital media and reveal untold stories of the car and those involved with it. Work will begin in January and conclude in March 2022, with the refreshed display remaining on show.

The project will enable schools and universities to explore STEAM subjects (science, technology, engineering, arts and mathematics) through a focus on Golden Arrow and the museum will also offer craft sessions inspired by its beautiful design.

We will be sharing stories and updates from the project on social media and in specially written blogs throughout the duration of the project.

3 thoughts on “The Golden Arrow – Shot from the Past, Aimed at the Future”