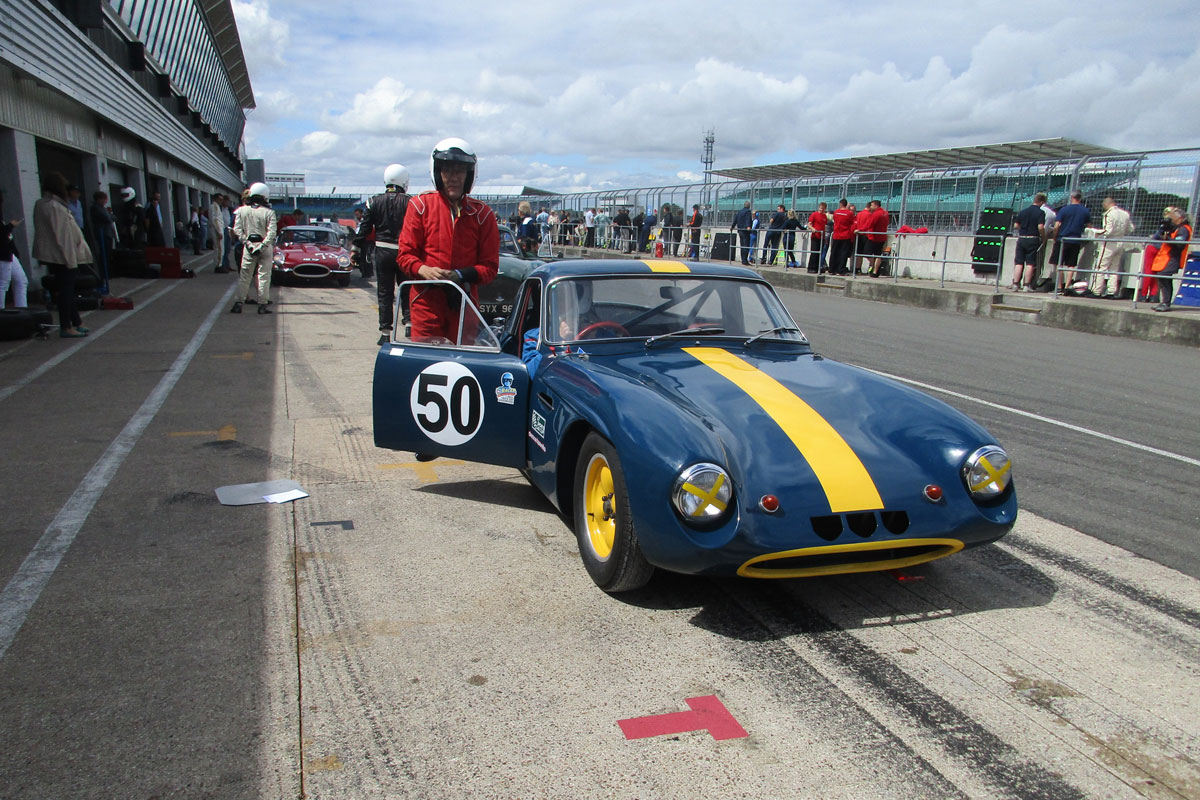 Ivan Dutton’s career in the motor trade began when, upon finishing his apprenticeship in pattern making, he joined the workshop of the Chequered Flag, quickly becoming foreman.

During 1963 he started his own business and competed in his first motor race in a Mk1 Jaguar. This interest in motorsport led to Ivan becoming the British Production Saloon Car Champion in 1973, but the oil crisis of the late seventies ended his professional racing career. Enthusiasm for the Bugatti marque had been nurtured by his father, whose stories of Brooklands between the wars led to the formation of the Bugatti restoration company in 1979.

Ivan’s career in racing Bugatti’s began in 1983 in a Type 51, followed by years of racing a succession of Type 35B models.

With the arrival of the new millennium and Ivan’s sixtieth birthday, he felt it was time to retire and pass the reins of the business, Ivan Dutton Ltd, to his son, Timothy. However, Ivan does not seem to have slowed down, he continues to enjoy a fine collection of cars and shows no signs of losing the passion!

The evening will begin at 7.30 pm in the Lecture Theatre of the Collections Centre, National Motor Museum, Beaulieu. A bar will be available for the purchase of beers, wines, soft drinks and tea and coffee. The evenings will conclude at around 10.00 pm. Tickets are £10.00 each for non-members; £7.50 for members. For further information and to purchase tickets please contact Theresa Browning by email or telephone 01590 614792.

Please note:  The National Motor Museum will not be open at this event.

5 thoughts on “Ivan Dutton: A life of motoring passion and achievement”