The National Motor Museum Trust has appointed a new Chief Executive to lead it on the next step of its journey, ready for the 50th anniversary of the world-famous museum in 2022.

Museum professional and car enthusiast Dr Jon Murden, currently Executive Director of Dorset Museum, will be joining the National Motor Museum Trust to ensure its long-term sustainability as it looks towards its next half-century. Acting as an advocate and ambassador for the organisation, developing partnerships and building relationships, he will be working closely with the Trust’s dedicated team and board of trustees and playing a key role in raising its profile and visitor numbers. 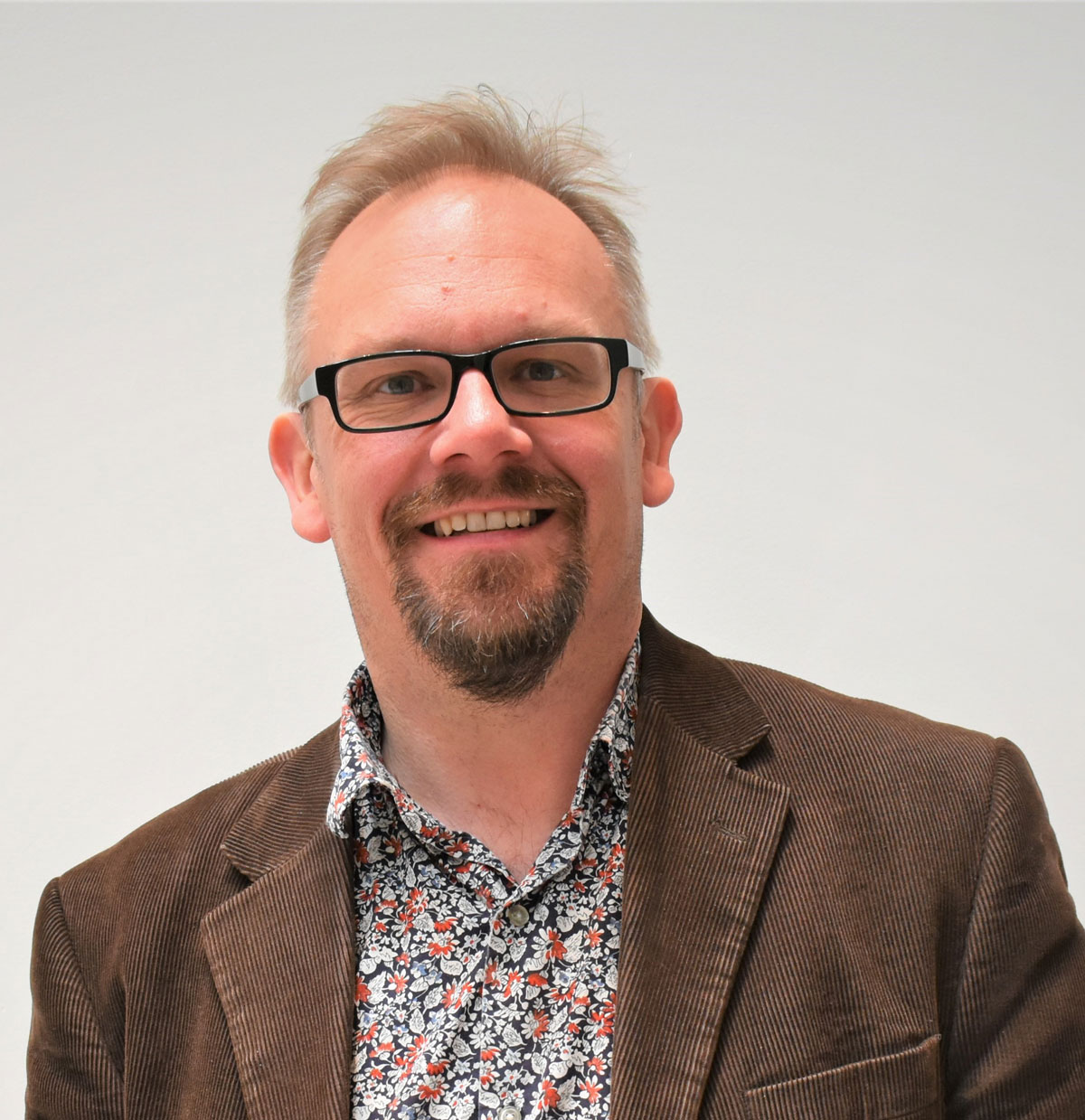 During his 12 years at Dorset Museum, Jon has overseen its transformation, including the redevelopment of its galleries, interpretation and storage facilities, and delivering such exciting temporary exhibitions as the multi-award winning Dippy on Tour: A Natural History Adventure. Now, he will be responsible for delivering the National Motor Museum’s mission, vision and strategy, as it looks towards its own future and the future of mobility.

Chairman of the National Motor Museum Trust board of trustees Christopher Macgowan said: “I am delighted Dr Jon Murden is joining the National Motor Museum team as Chief Executive. Jon has a distinguished record at the Dorset Museum for innovation and project delivery and is well known for his love of all things automotive. Jon will prove an asset to the museum and I and my fellow trustees look forward to working with him.”

Jon, who analysed labour relations in post-war British motor manufacturing for his PhD and is a graduate of Mediaeval and Modern History at the University of Birmingham, spends much of his spare time running, maintaining and restoring his small collection of classic cars, which includes a 1957 Hillman Minx, 1977 MG Midget and 1978 Austin Allegro.

Going forwards, Jon will be working closely with Beaulieu’s Managing Director Russell Bowman, who has previously guided the National Motor Museum Trust in the role of Chief Executive. Together, they will ensure that the Trust and the Beaulieu visitor attraction have a bright future.

With the museum marking its 50th anniversary in 2022, and the world of motoring experiencing changes that are the most fundamental since the late 19th century, the National Motor Museum Trust is working with Trustees, supporters, staff and other stakeholders on a transformational five-year strategic plan. As Chief Executive, Jon will contribute to this exciting plan and have overall responsibility for its implementation.

Discover more about the National Motor Museum Trust and its Collections.