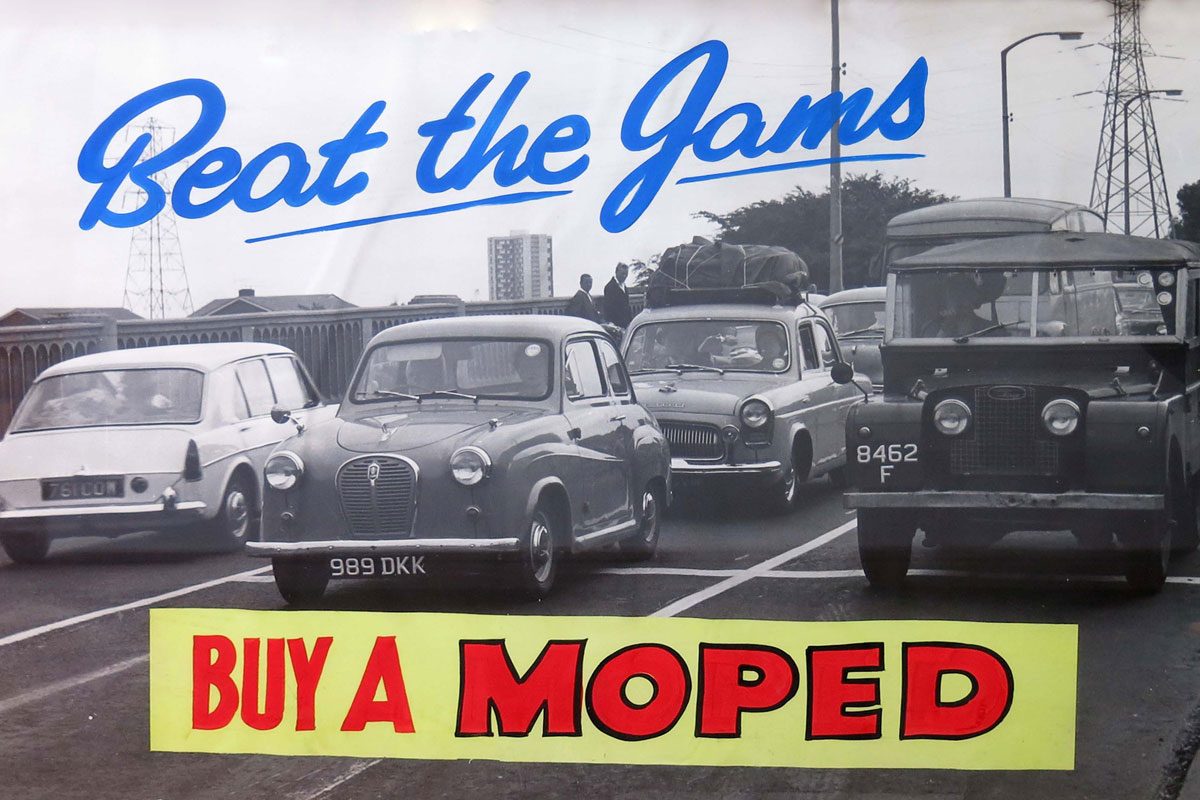 This distinctive poster is a recent donation to our Object Collection. Picturing traffic in 1960s Southampton (we believe it to have been taken on Redbridge Flyover) this large poster was displayed on the wall of Bernie Leigh’s motorcycle dealership in Totton for nearly 40 years. 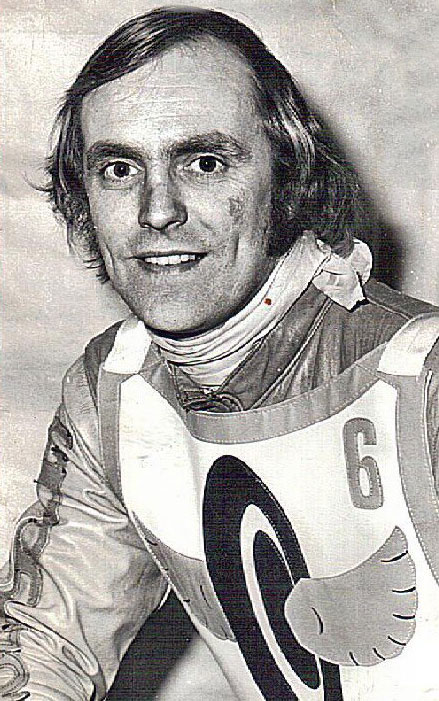 Bernie Leigh was a well-known figure in the motorcycle sports world. He was in the Reading Racers speedway team between 1969 and 1981 (with one year at Swindon in 1974). He also competed in grasstrack and trials events, coming second in the 1981 European Grasstrack Championships.

Before taking up speedway, Bernie worked for Davidsons in Romsey and went on to run a Honda motorcycle dealership in Rumbridge Street, Totton. Prior to this, the premises was the Empire Cycle Shop, which was established in the early 1900s. The cycle shop manufactured bicycles to order and was owned by R C Goddard. His son Martin eventually took on the business from his father and in the late 1960s Bernie Leigh was employed as a mechanic. Gradually Martin Goddard introduced the sale of mopeds and motorcycles into the shop, as the demand for bicycles fell away. When Martin Goddard died in 1985, Parkroad Motorcycles in Shirley brought the shop which they later sold to Bernie Leigh. 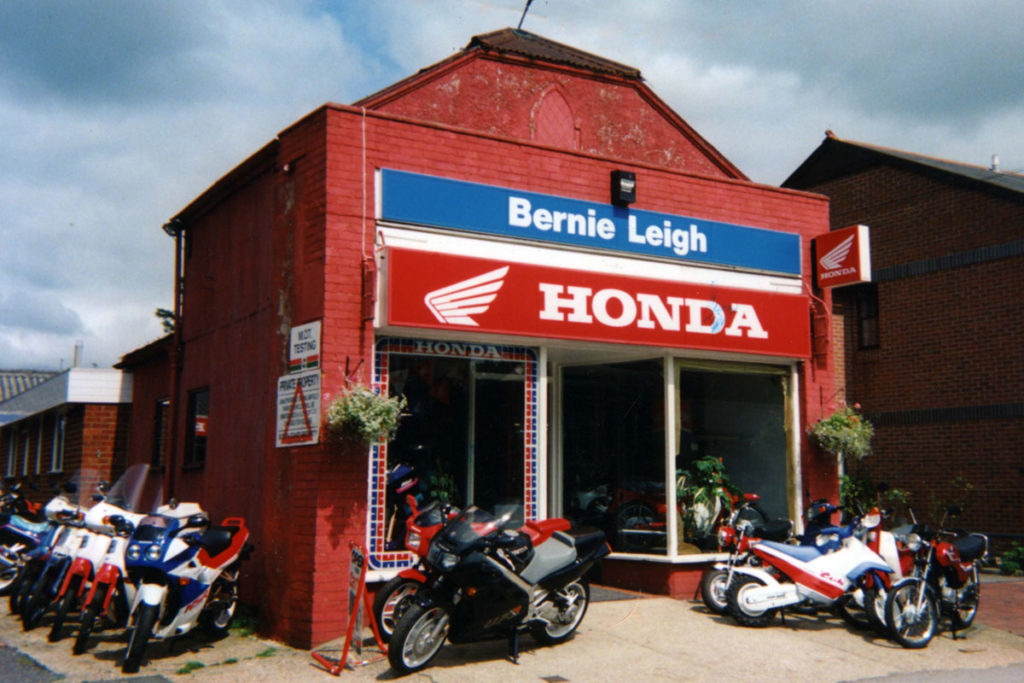 Sadly the shop no longer exists as it closed in 2010 and the property developed into flats. Bernie Leigh, having retired in 2012, passed away in November 2018. We are grateful that this evocative piece of local automotive history has now been passed to the National Motor Museum Trust.