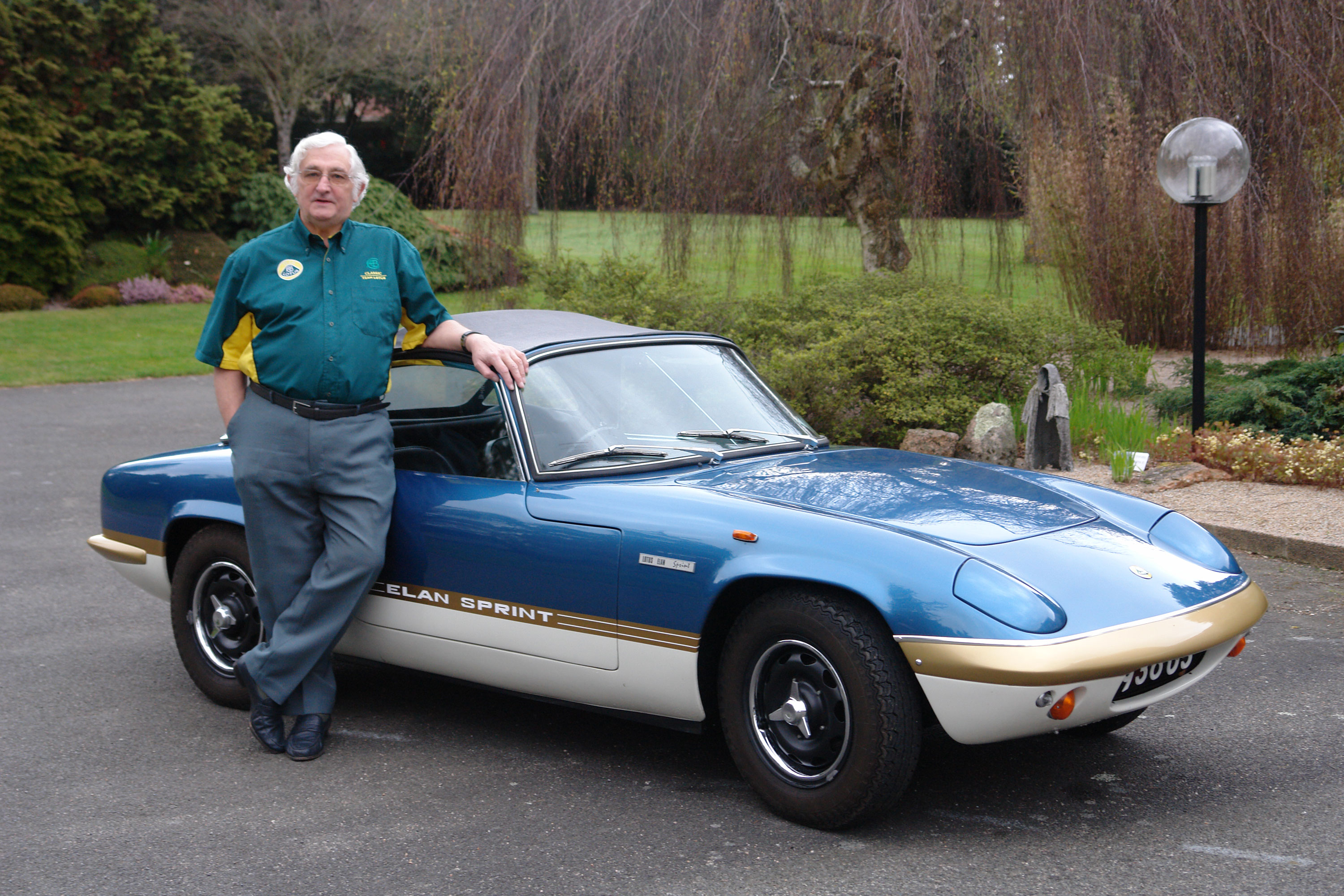 A collection of drawings and documents by Lotus sports car designer and inventor the late Ron Hickman has recently been donated to the National Motor Museum. In this blog, Senior Curator Sarah Wyatt, explores the involvement Ron had in the design and development of the Lotus Elan.

Brought in late by Colin Chapman to trouble-shoot problems in the Lotus Elite, Ron Hickman was certainly the driving force behind the Elan. Chapman was immersed in the Lotus racing team whilst Hickman worked to improve upon the troublesome GRP unibody design that had been used in the Elite. There was also a real need for the new model to turn a profit, as the Elite had proved to be very costly to manufacture. It has been claimed that the Elite lost Lotus £100 on every vehicle sold.1 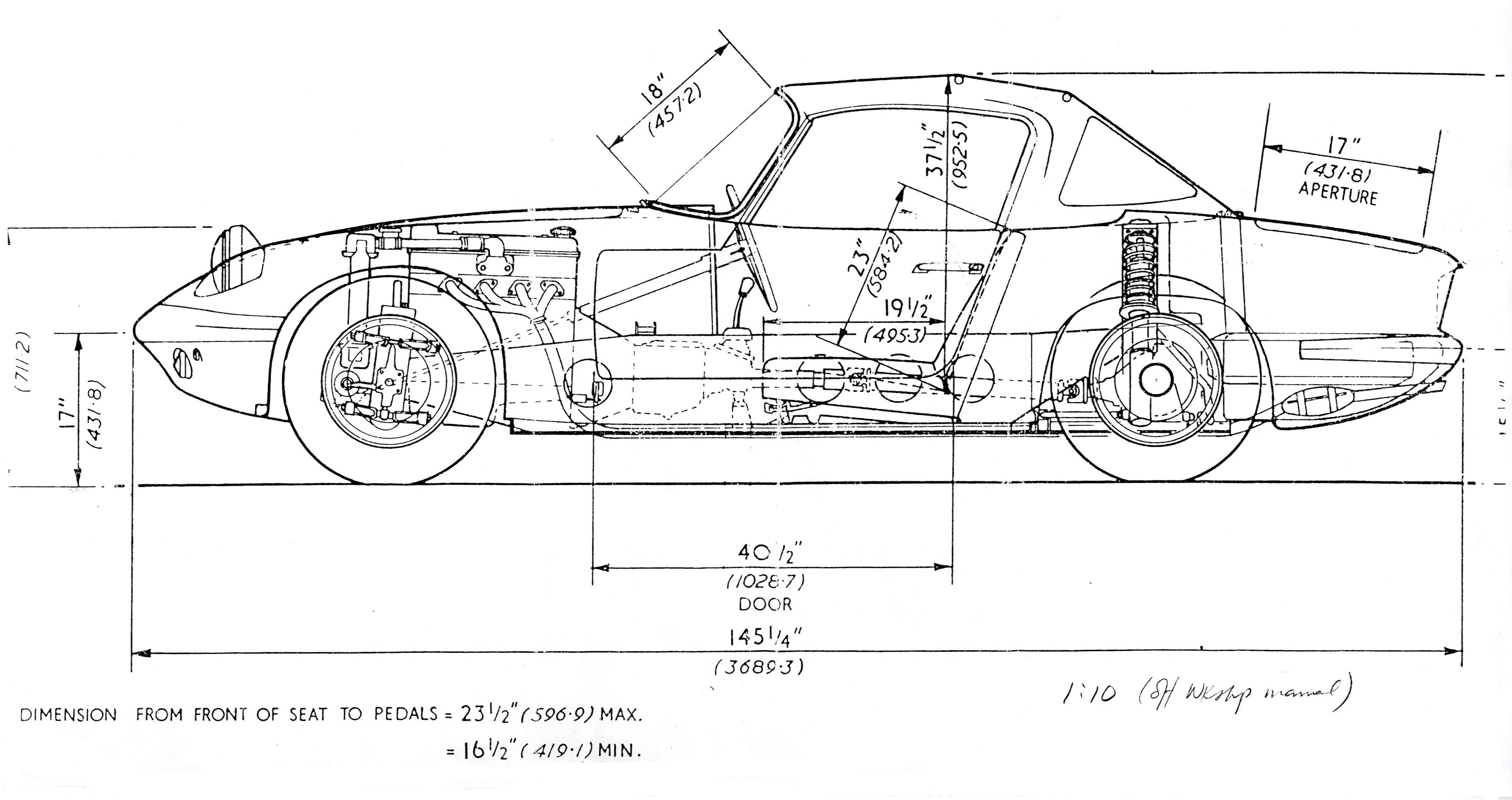 After much experimentation, the solution to the unibody problem came in putting the fibreglass body on top of a steel chassis, or backbone. John Bolster describes it as follows:

The Elan had a separate body, which sat on the backbone like a saddle, with occupants either side.2

Ron Hickman, in an internal Lotus memo from November 1966, states that this change in construction approach from the Elite halved the cost to manufacture the body for the Elan. Another important change was the engine. Lotus moved away from the 1216cc Coventry Climax engine of the Elite to the newly developed 1558cc Lotus Twin Cam. 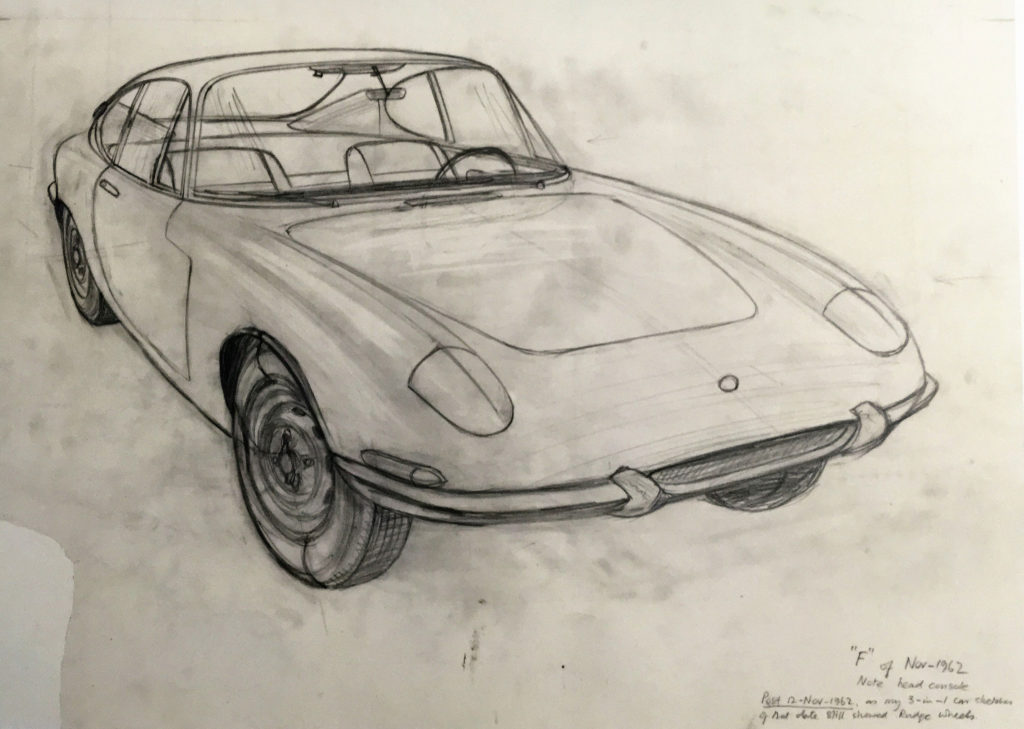 A further difference to the Elite was the use of pop-up headlamps. Ron Hickman developed a system using the vacuum created by the engine’s inlet manifold to power the lifting of the lights, with springs closing them. During the press launch of the Elan in 1962 at the London Motor Show, the lights were wired to flash as they popped up, an enticing feature that led to the mechanism being used for the equivalent of fifteen years during the duration of the show.3 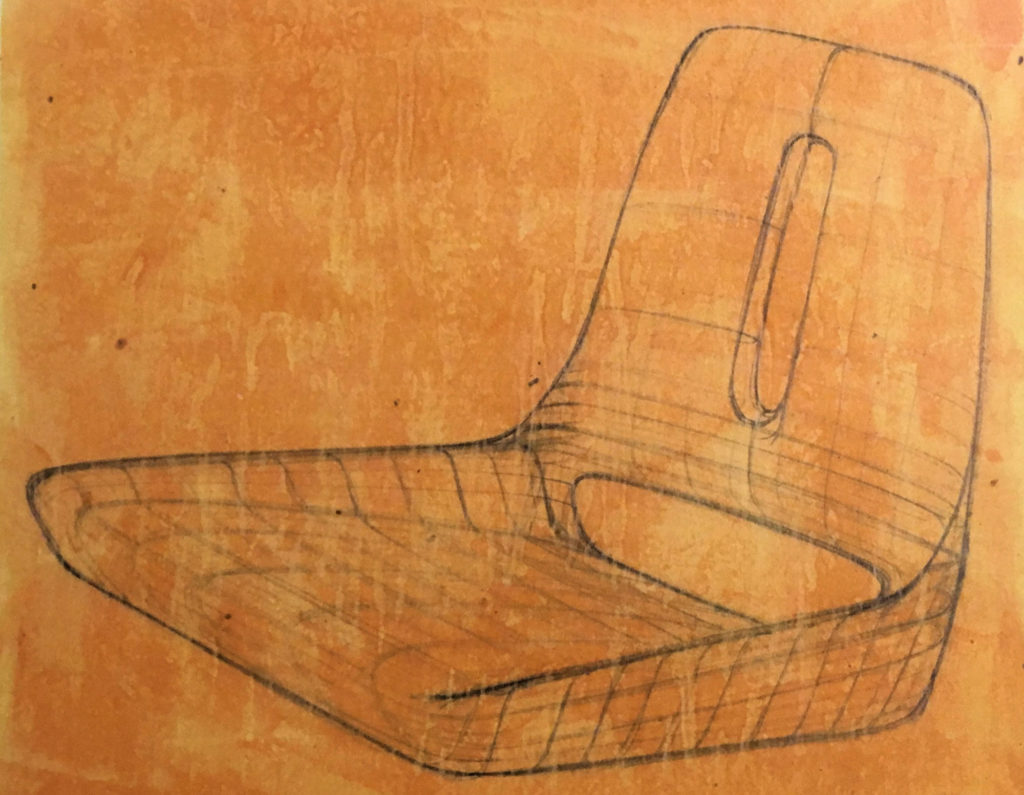 Another example of Hickman’s ingenuity is in the design of the seats of the Elan. Whilst the seat itself had fixed backrests, it was mounted on inclined ramps, which, together with a height adjustable steering wheel, was able to accommodate a variety of shape and size of driver.

The Elan was launched in 1962 and was Lotus’s first commercial success. It stayed in production in various forms until 1975. Its innovative design inspired later generations of sports coupes such as the Mazda MX-5.

The Elan was marketed as a fully built car at a price of £1,499. However, many buyers elected to buy it in kit form to assemble themselves at home, thus avoiding purchase tax. This saved just under a third of the cost. Home-built cars, once completed, would be tested and certified by Lotus. 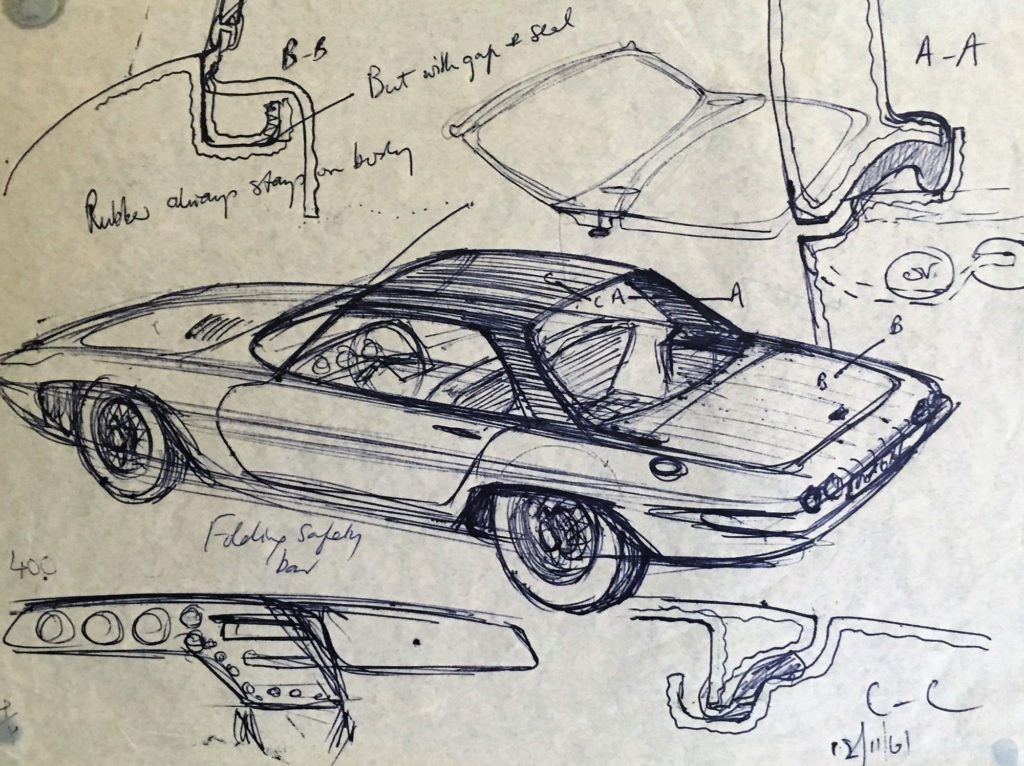 The car won many admirers. This included several famous Elan owners including Paul Newman, Peter Sellers and Jim Clark. Clark had a personalised Elan with a leather-covered dashboard.

We feel that this is one of the most coherent designs of our time, in which an almost perfect balance has been struck on all the conflicting considerations and requirements.

5 thoughts on “Ron Hickman and the Lotus Elan”