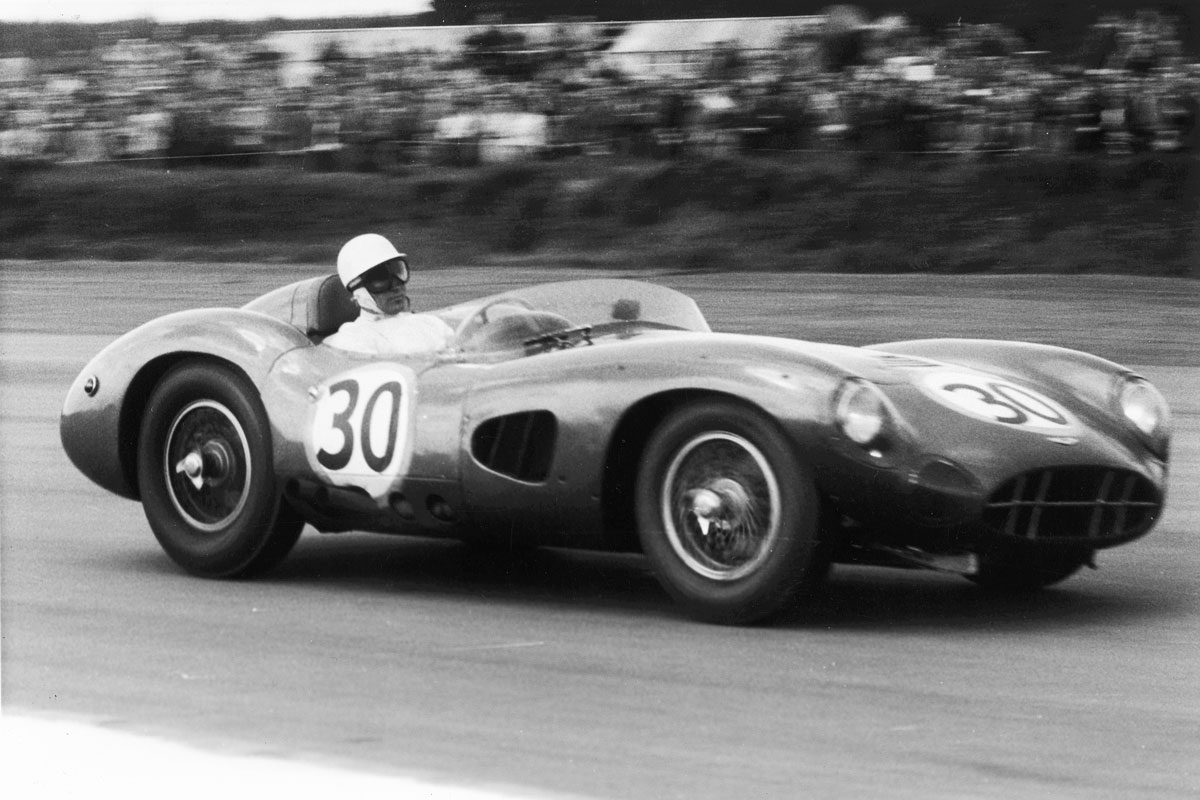 Among many famous racing drivers there are perhaps just a few who stand out as being truly great. Each generation will have its list of favourites but most British motor sport enthusiasts, and a good proportion of the general public, would undoubtedly include Sir Stirling Moss in that list. In the week that we say farewell to a motor racing legend we take a look at just some of the many highlights of his remarkable career. 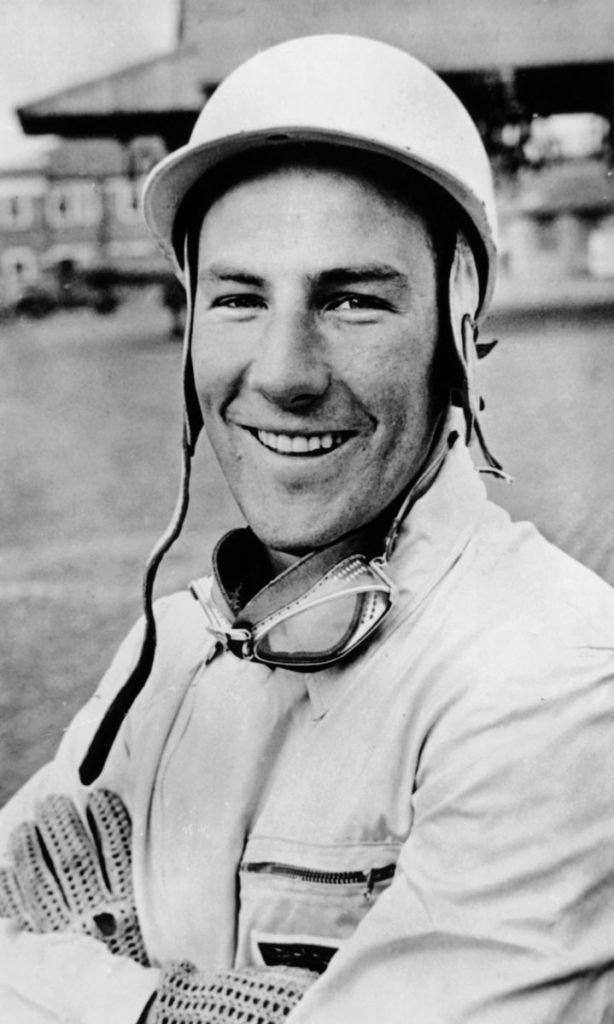 Stirling Moss made his motor racing debut at the wheel of his father’s BMW 328 in 1948, soon making the transition to single-seaters and was an early customer of Cooper cars, like many future stars, cutting his teeth in the 500cc Formula Three. He became famous as an all-rounder, being equally successful in sports car racing as single-seaters. His first international victory was at the wheel of a Jaguar XK120 in the 1950 RAC Tourist Trophy at Dundrod, a race he would go on to win on a further six occasions.

The first of Moss’s string of Formula One victories came at the non-championship 1954 Oulton Park Gold Cup driving a Maserati 250F. Soon after he was signed by Mercedes-Benz to partner the great Juan-Manuel Fangio for the 1955 season. His first Grand Prix victory followed at that year’s British Grand Prix at Aintree, the first British driver to win the event. A few weeks later came one of his greatest achievements, when he drove a Mercedes 300SLR to victory in Italy’s famous Mille Miglia road race accompanied by British journalist Denis Jenkinson, completing the gruelling thousand-mile race in a record-breaking ten hours and seven minutes, at an average speed of 98mph.

Stirling Moss’s list of successes is truly staggering. In a career that lasted from 1948 to 1962 he competed in over 500 races, winning 212 of them, including 66 Grand Prix races of which he won 16. Add to this two second places, including a class win, at Le Mans, famous sports car wins at the Nurburgring and Sebring, success in rallying (a second place in the Monte Carlo Rally in 1952) and class speed records with both Jaguar and MG it is clear that he was a true all-rounder.

Famously of course, the thing that eluded Moss was a Drivers’ World Championship. Despite his many Grand Prix victories, fate, and the points system, decreed that he would be runner-up four times and third three times. He lost the 1958 World Championship to fellow Briton Mike Hawthorn by just one point, despite winning four of that year’s races to Hawthorn’s single victory. The Championship battle went all the way to the end of the final race at Casablanca. Speaking decades later Moss said “ …when I look back, I’m glad in a way that I didn’t win it – not just once anyway. Some pretty average drivers have won it once. I’d rather be remembered as the guy who should have won, and never did.”

Two of his most famous victories came in 1961. At Monaco, described by Moss as “perhaps my greatest race”, driving a Lotus 18 for privateer entrant Rob Walker, Moss engaged in a race long battle with the more powerful Ferrari 156s of Richie Ginther and Phil Hill. Moss and Ginther covered the 100 laps at an average speed that matched their qualifying times and shared a fastest lap that equalled their best practice time. Ginther later said “…any time you did well against him, you knew you’d really done something…”. Moss would also beat the Ferraris of Phil Hill and Wolfgang Von Trips at that year’s German Grand Prix at the Nurburgring, in what is widely regarded as one of the most exciting Grand Prix races of all time. Interestingly, Ferrari had plans to supply Rob Walker with a 156 for Moss to drive in the 1962 season.

Sadly, Moss’s racing career was cut short by a terrible accident at Goodwood on Easter Monday 1962. He spent a month in a coma and endured several months suffering from paralysis. Despite making a full recovery, he never returned to top-level motorsport. He did compete in saloon car racing in the early 1980s and also made regular appearances at historic racing events around the world, endearing himself to new generations of fans.

For many the name Stirling Moss remains a synonym for racing driver. In the decades following his retirement, other British drivers became household names. Hill, Clark, Surtees, Stewart, Hunt and Mansell were all successful and all World Champions but somehow the name of Stirling Moss remained in the public’s affections long after it disappeared from race entry lists. Long may it remain so.