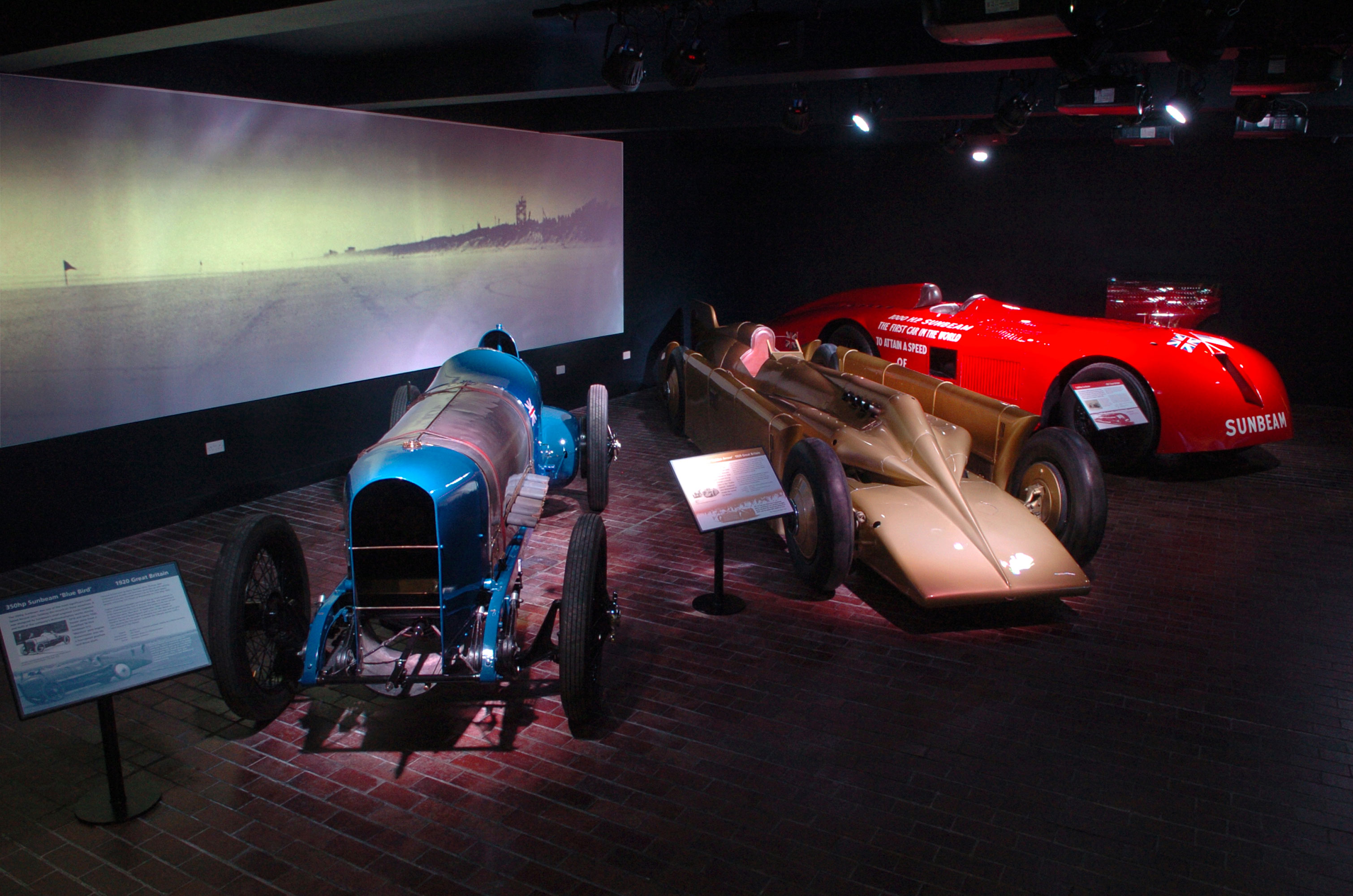 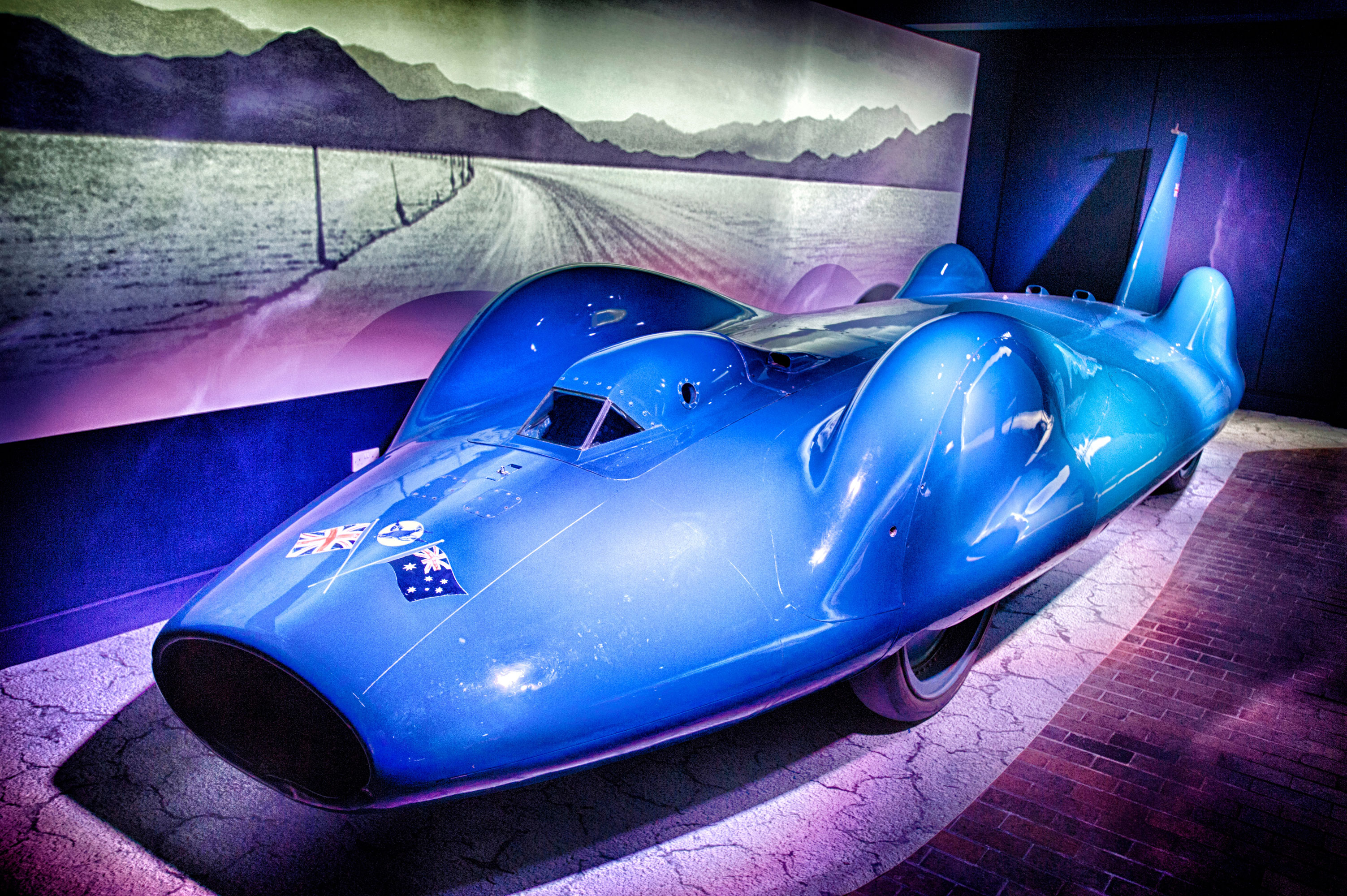 The National Motor Museum’s iconic Land Speed Record cars are displayed to tell a story of British pluck, technological mastery and national pride. The story of the men behind the motors is told for the first time with artefacts never before seen on public display.

From the first official Land Speed Record in 1898 to the modern supersonic era, engineers and drivers have strived to push back technological barriers in the quest to be the fastest on earth. Some have paid the ultimate price. 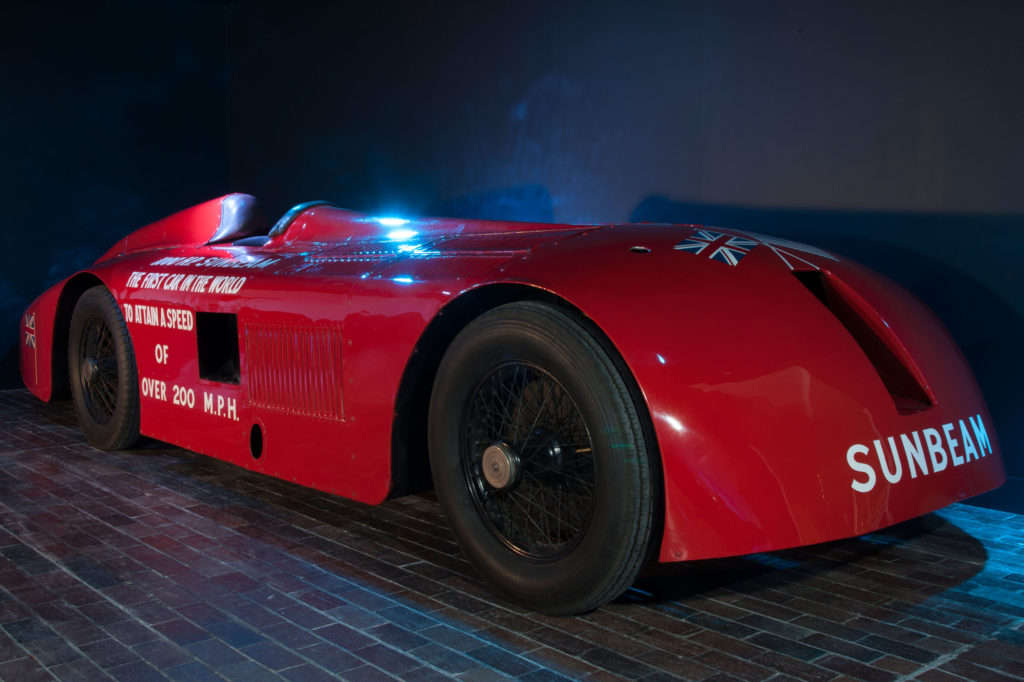 This quintessentially British story is brought to life in a moving audio-visual presentation, transporting you back to a golden age of invention, courage and patriotism and introducing you to those who are keeping Britain’s record-breaking dream alive today.

Why do they do it? In the words of former British land speed record holder Richard Noble, “For Britain and for the hell of it!”

‘For Britain & For The Hell Of It’ is included in the general admission ticket to Beaulieu. 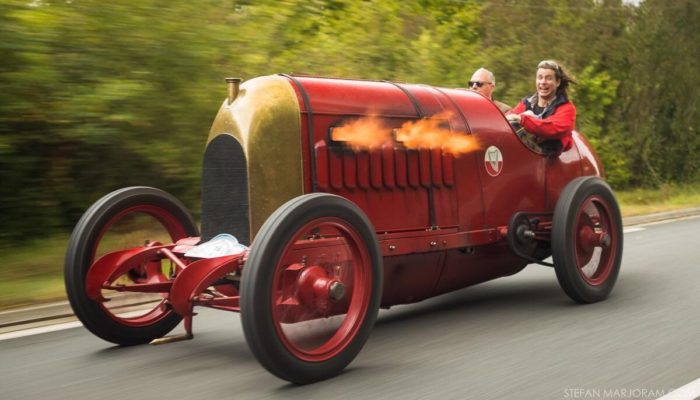