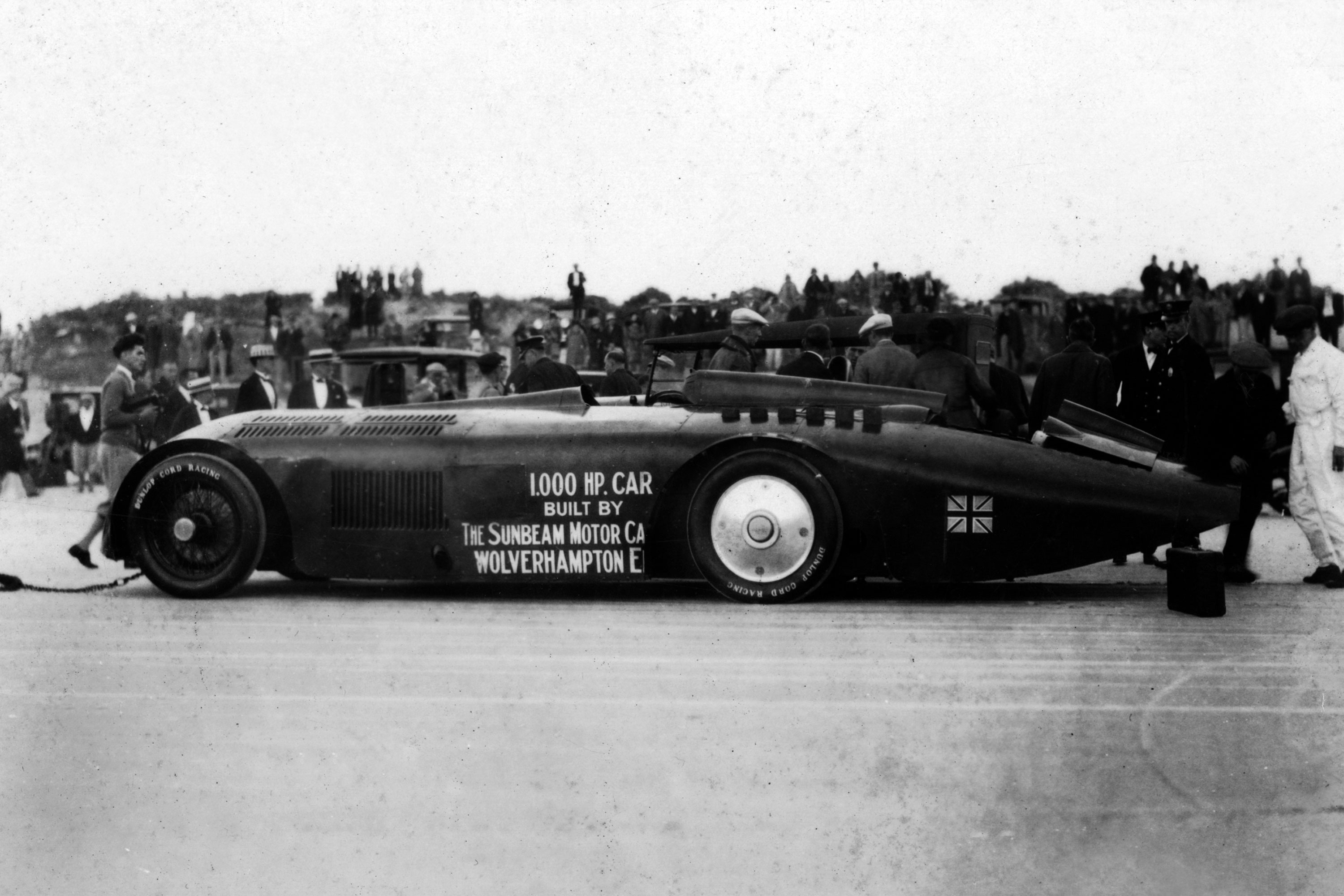 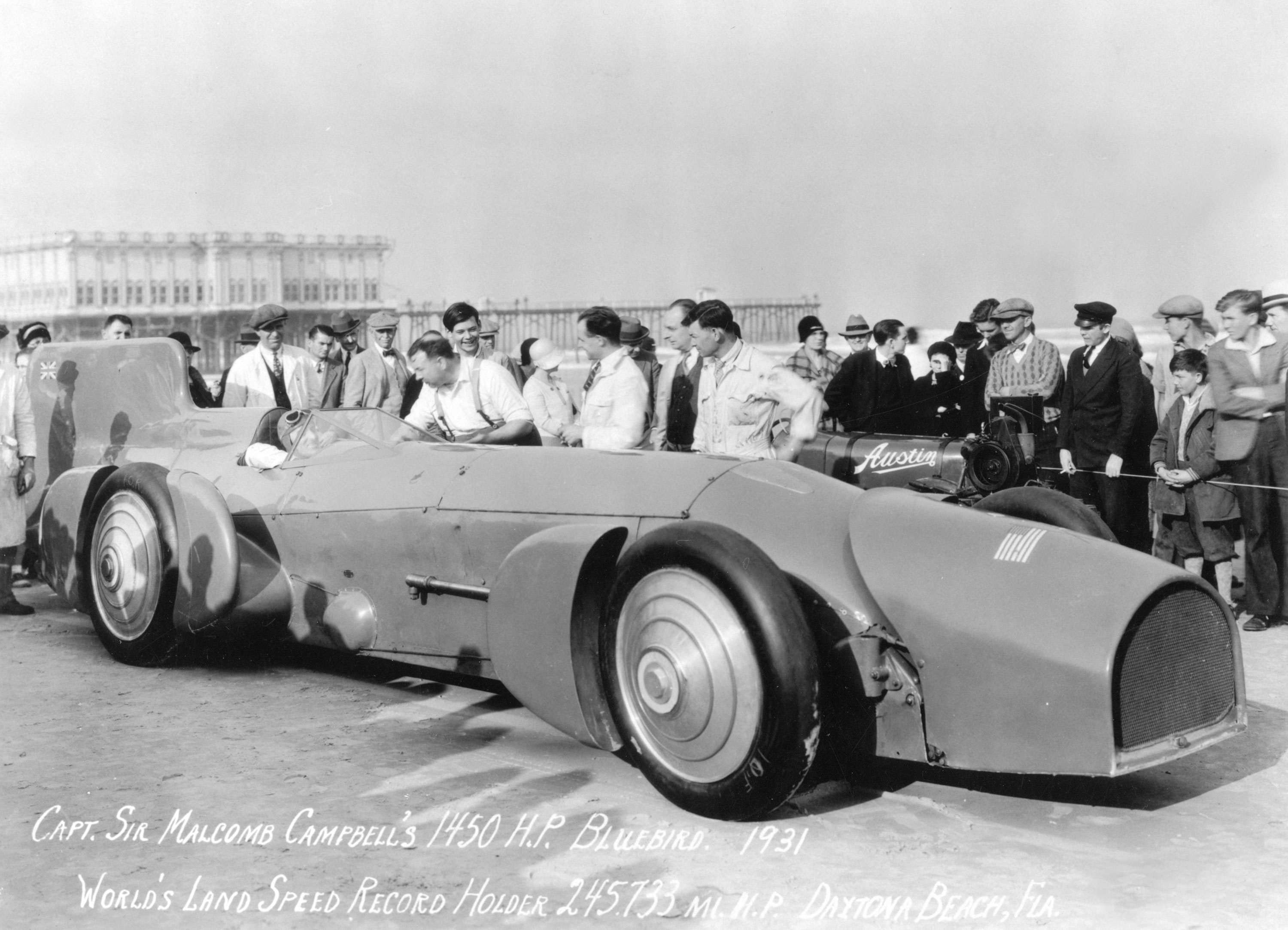 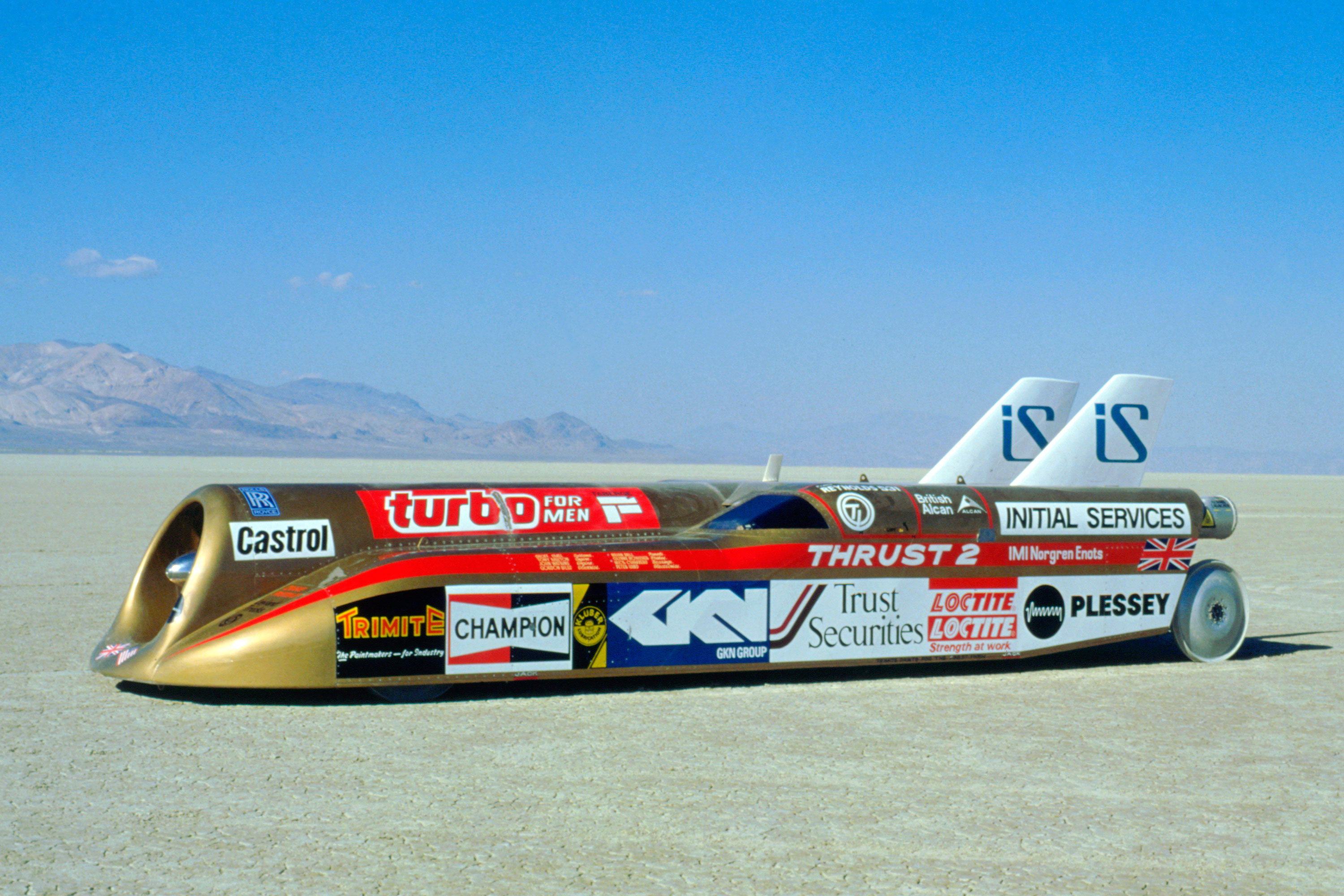 To achieve a World Land Speed Record, a car must be driven through a measured mile, turn around, refuel and return along the mile within one hour. The final speed figure is the average of the two runs, as timed by officials.

Some of the most famous World Land Speed Record cars can be seen in the National Motor Museum at Beaulieu. These include the 1920 and 1927 Sunbeams, 1929 Golden Arrow and 1960 Bluebird. 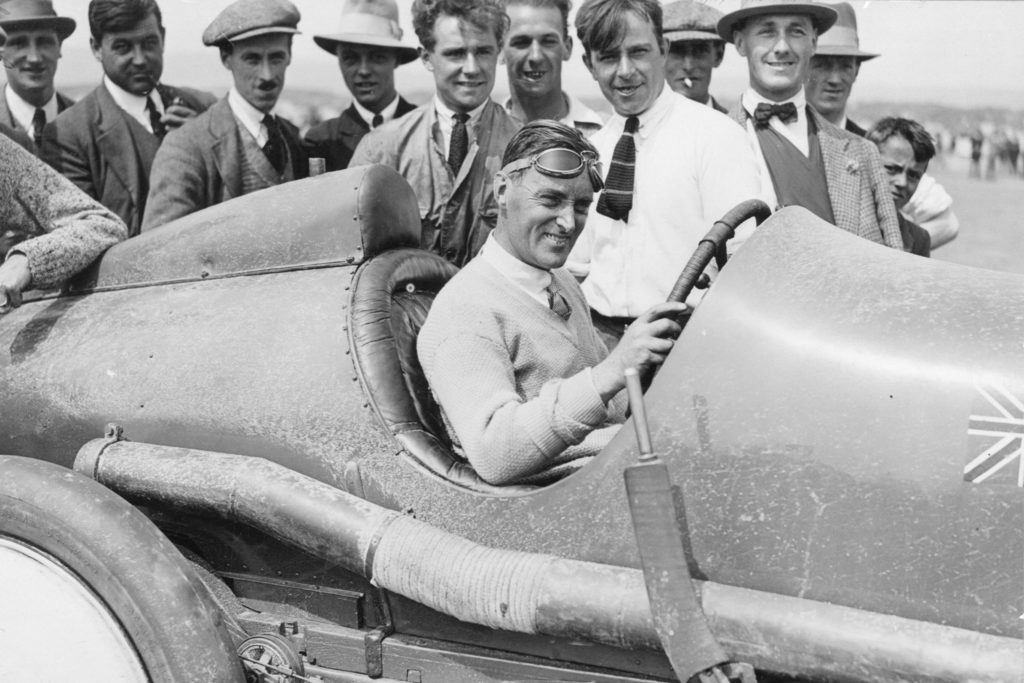 Driven by Major Henry Segrave at Daytona Beach, the 1927 1000hp Sunbeam was the first car to officially exceed 200mph/321.87kph. Two years later, Segrave returned to Daytona with the Golden Arrow designed by Captain J.S. Irving to achieve a new record of 231.362mph/372.341kph. During the 1920s and 1930s, the record was contested regularly, mainly by Britons and Americans. 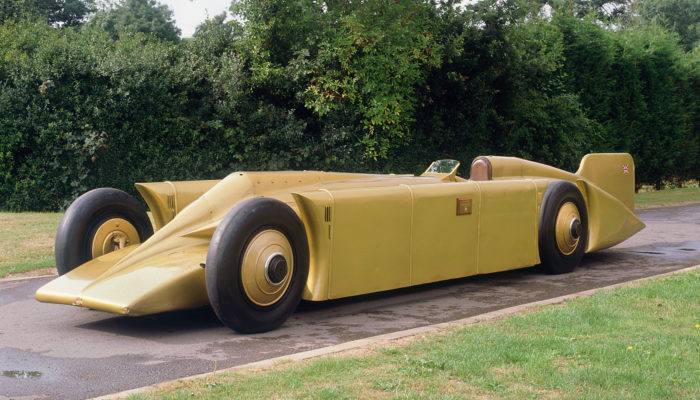 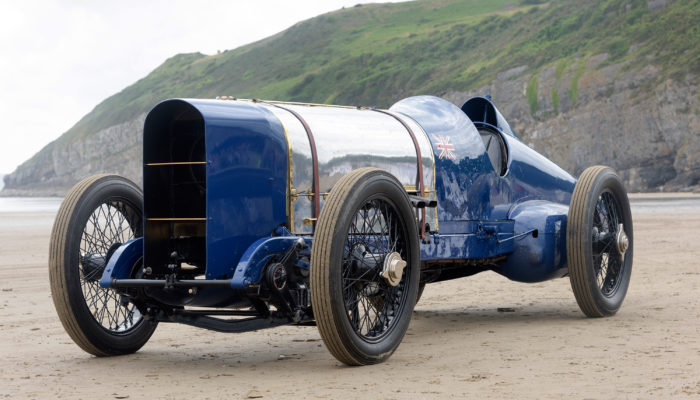 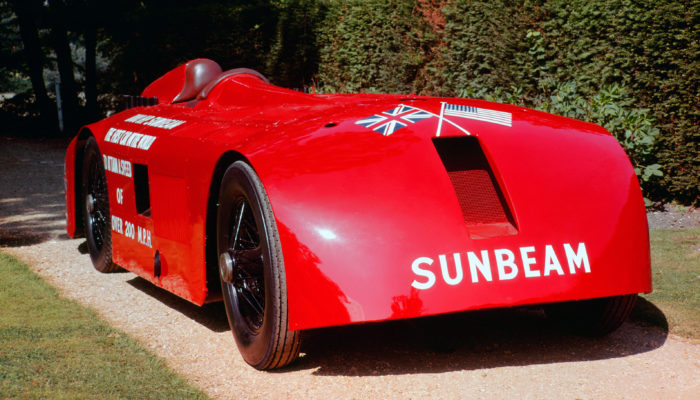 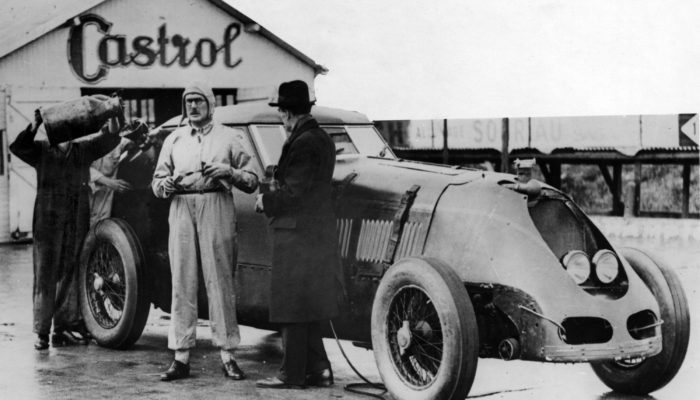