Skip to content
Home Story of Motoring The Family Market 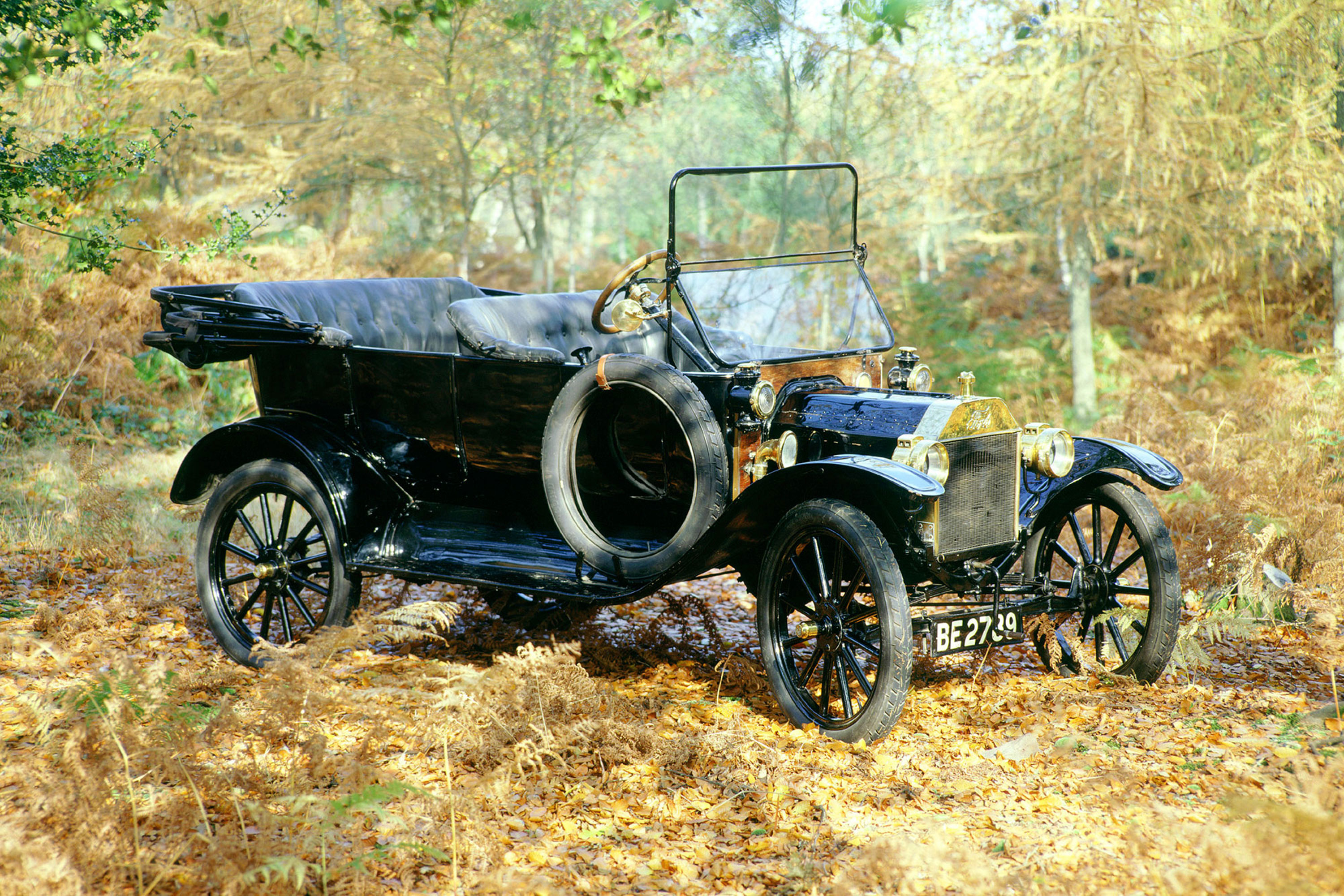 After World War I, the traditional role of domestic servants largely disappeared. The number of households employing chauffeurs decreased rapidly and owner drivers became the norm. Motoring was losing its social exclusivity and the battle was on to develop cars for the moderately affluent middle class. This market was becoming much more important, as the 1920s and 1930s were a period which, apart from the Depression years, showed a real increase in living standards. Wages rose, living costs decreased, and a three bedroom semi-detached house could be bought for less than one year’s salary. Many car manufacturers plunged into this competitive, but potentially lucrative, market. 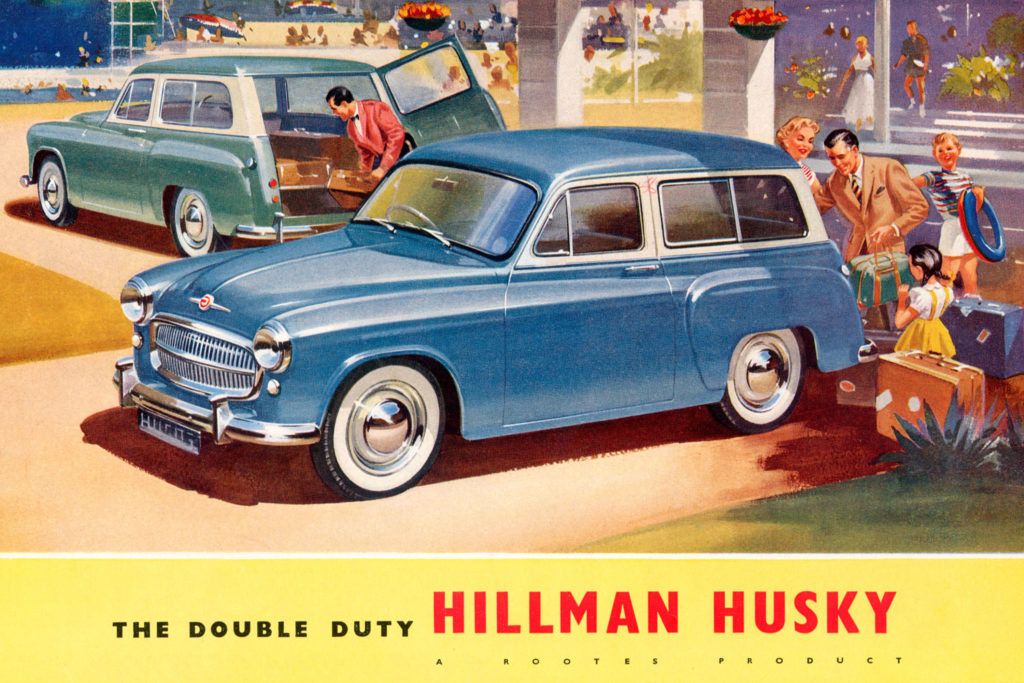 The car to beat in the immediate post-war years was still, of course, the Model T Ford. Also significant was a series of cheap cycle cars, built with tubular frames and motorcycle engines. These enjoyed a brief period of popularity among a population starved of motor vehicles. The Austin 7, introduced in 1922, was a landmark in British motoring history and almost single-handedly destroyed the market for cycle cars. Morris continued to command a dominant position in the marketplace. Rover, Hillman, Riley and Vauxhall also introduced lower-priced models in an attempt to capitalise on the middle-class market. Intense competition led to rapid improvements in the design and reliability of small cars and the range of models available ensured that prices were competitive. Slowly, the motor car became available to a much larger section of the population.

Examples of cars from many of the manufacturers referred to above can be seen in the National Motor Museum at Beaulieu. 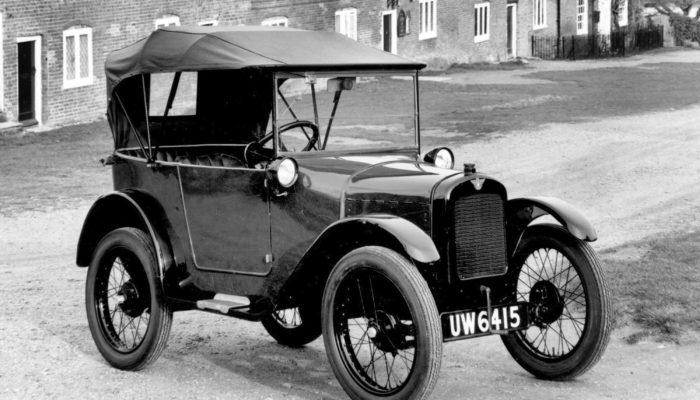 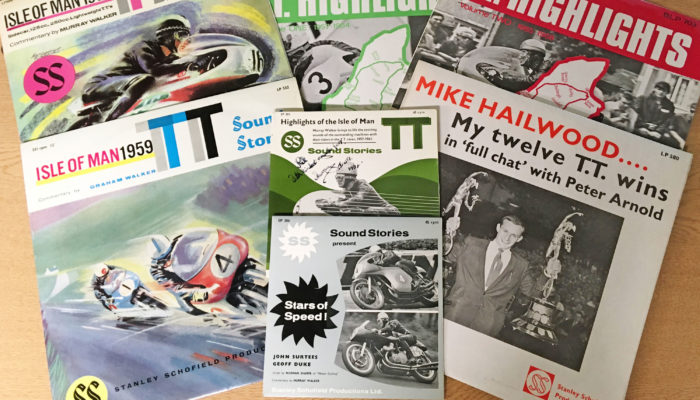