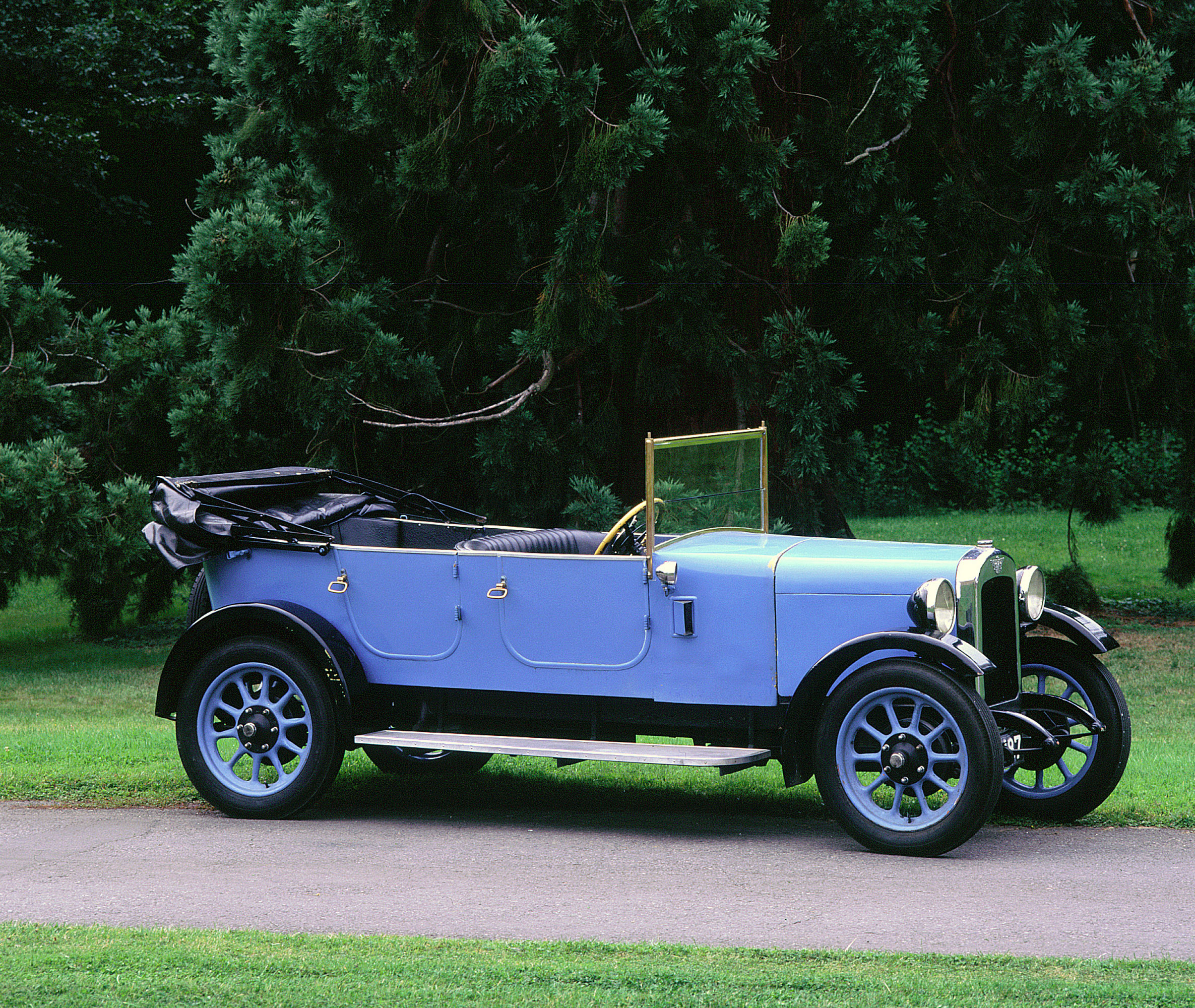 The medium-sized Austin Twelve was launched in late 1921, at a time when the company’s larger Twenty was proving less than successful in terms of sales. Like the larger car, the Twelve was well built and considered to be virtually indestructible. Available with a variety of saloon and tourer bodies, including the Clifton five-seater tourer seen here, the Austin Twelve sold well and remained in production until 1935, latterly known as the Heavy Twelve-Four. The engine continued to be used in Austin taxis until the Second World War.

This particular Austin Twelve arrived at Beaulieu fitted with a makeshift utility body, and was rebuilt to represent a typical touring model of the period. It can often be seen being driven in the grounds here at Beaulieu supporting the educational programme for schools.