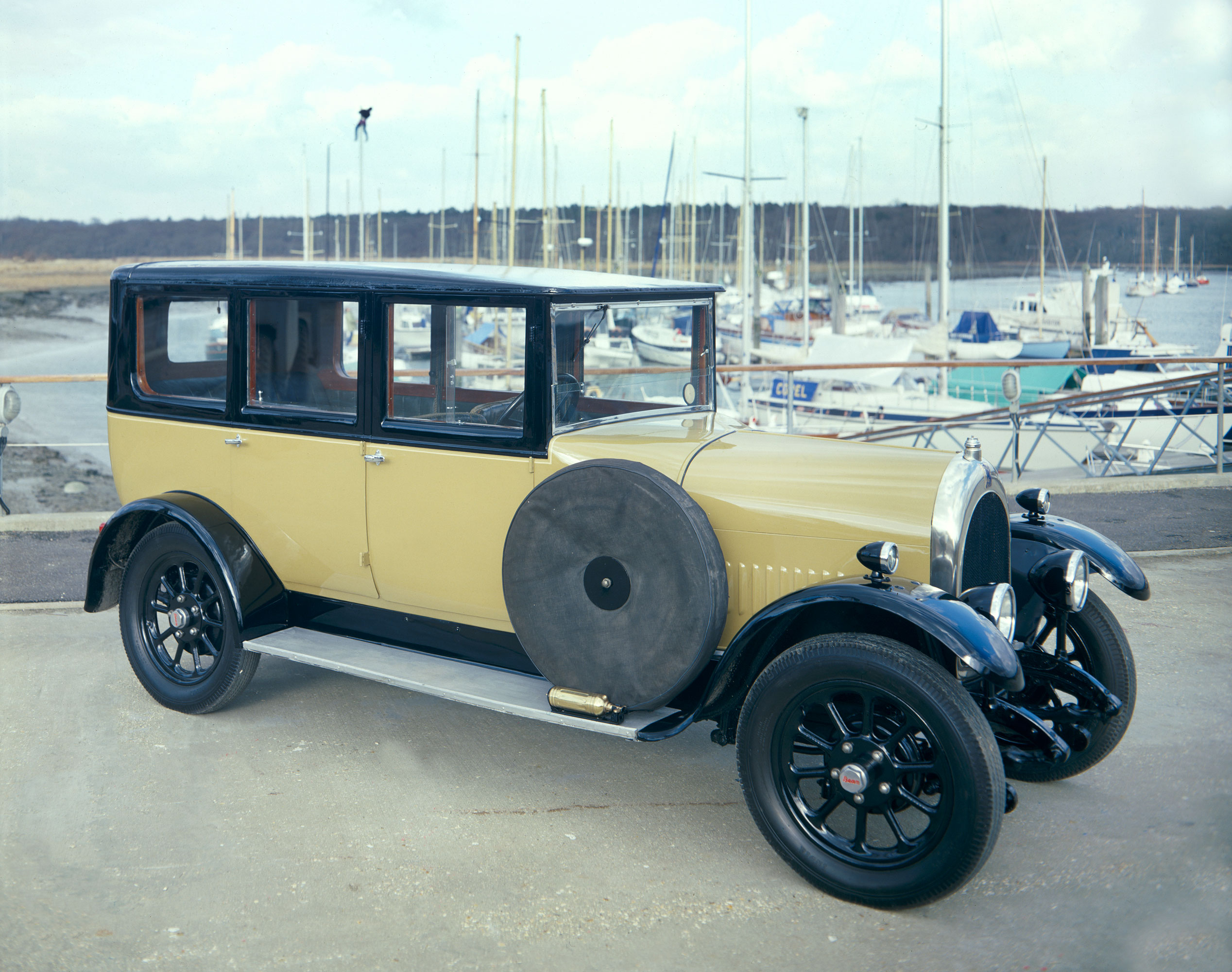 This Bean is typical of many cars built by the numerous British manufacturers in the decade following the First World War to meet the demands of the growing number of motorists. The Short 14 was introduced for 1927 combining the chassis from the Bean 12 with the more powerful engine from the 14. The existing 14hp car was then referred to as the Long 14.

Long established Black Country iron founders Bean began building cars in 1919 with plans to produce 50,000 per year. The company was plagued by financial problems through the 1920s and by the time Bean ended car production in 1929 just under 17,500 had been built. Like many others, Bean tried to compete with market leaders Morris and Austin, but were not able to build cars in sufficient numbers to compete on price.

Here it is! Simplicity and stamina