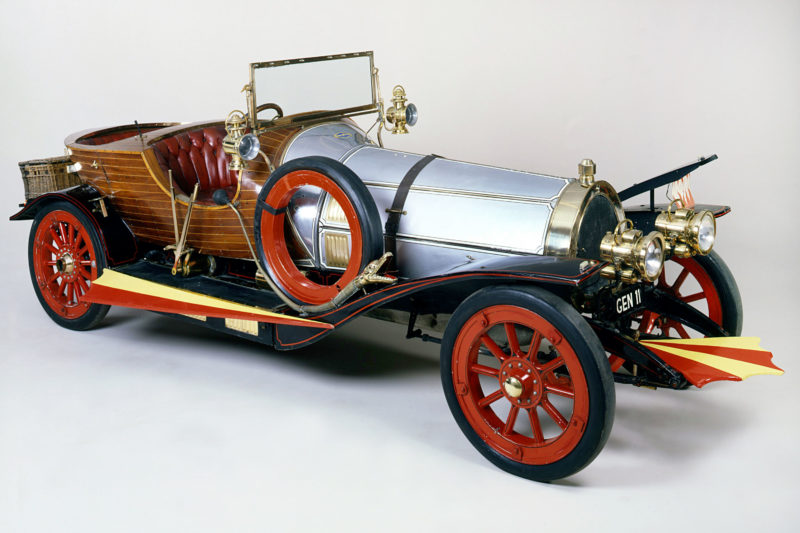 If you have enjoyed looking at our Vehicle Collection please consider making a donation. As a charity, with no core government funding, we are facing a very challenging time. Please support us if you can. Thank you.