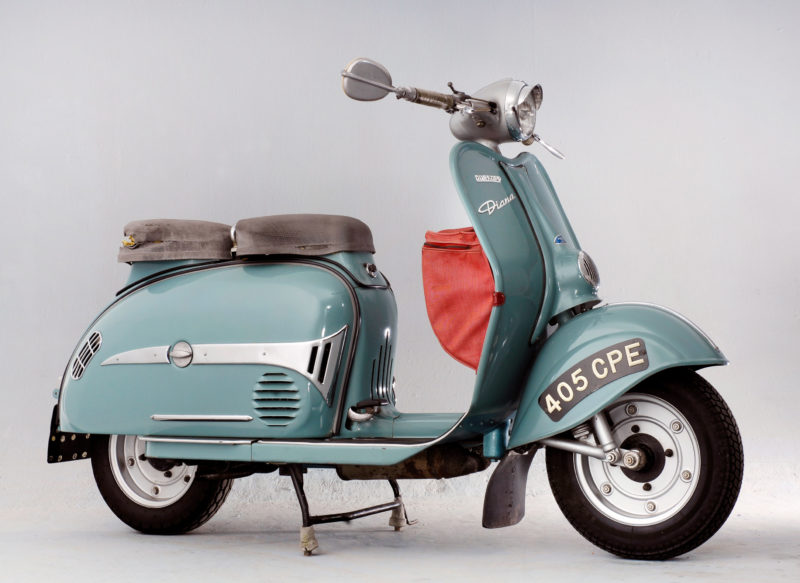 Dürkopp was a pioneer of the German motorcycle industry and was constructing bicycles, motorcycles, cars and various components from 1901. The Company ceased manufacturing motorcycles before the outbreak of World War I and, although there was a period of assembling motorized bicycles in the 1930s, did not resume production until 1949.

In 1953, the Diana was unveiled: a well-built but comparatively expensive alternative to the increasing number of scooters offered during the 1950s. Road-tested by a number of contemporary leading magazines, the Diana was described as ‘well designed’, and built to a luxury specification. It remained in production until 1959.