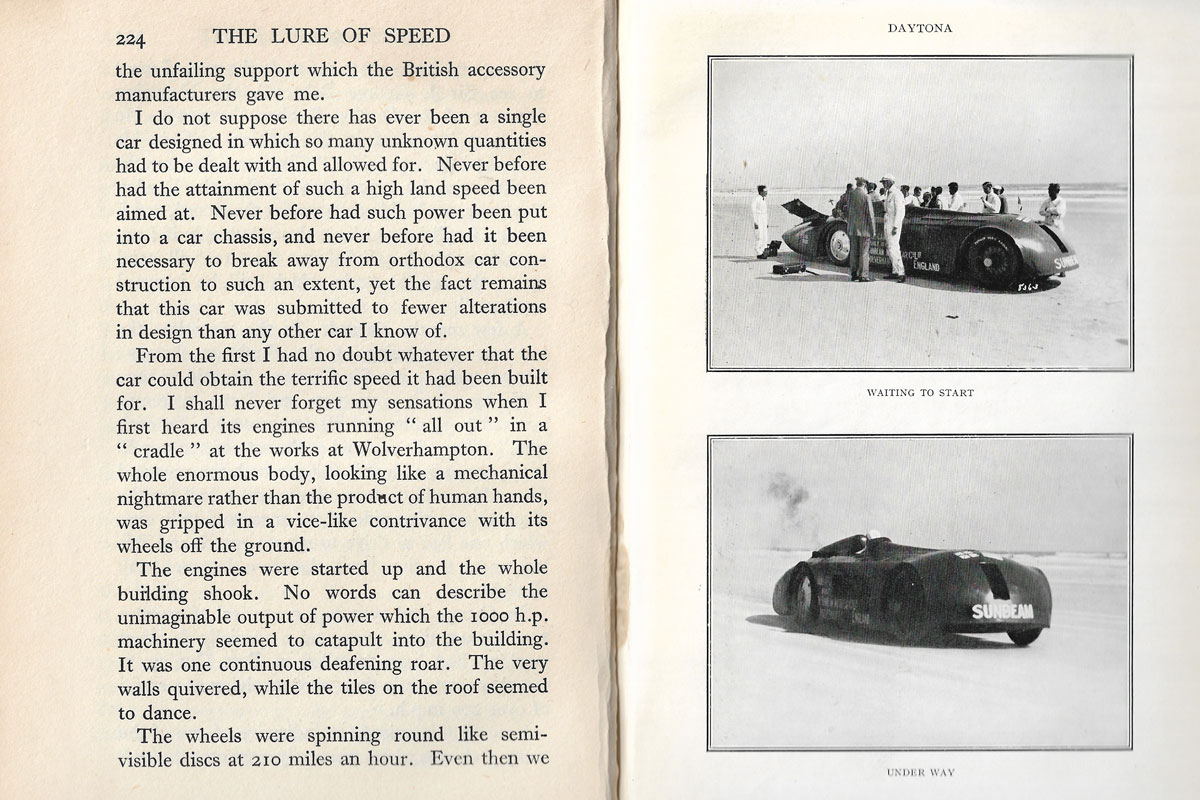 The National Motor Museum’s Reference Library celebrates its 60th Anniversary this year. As part of the then Montagu Motor Museum, the library first opened to the public on 28th April 1961. Today the library holds an extensive collection of publications on a huge range of motoring related subjects. The current total of books is around 14,000, supported by vast collections of magazines, brochures, handbooks and manuals that help to tell the history of motoring on Britain’s roads.

One of the truly great names in motoring history is that of Sir Henry Segrave, currently the focus of an Arts Council England grant funded project The Golden Arrow – Shot from the Past, Aimed at the Future, which will re-tell the story behind his 1929 Land Speed Record attempt and the people who were associated with it.

Published in 1927, Lure of Speed was the yet to be knighted Major Henry Segrave’s autobiography, written as he was approaching the height of his fame following the second of his three Land Speed Records, with the 1,000hp Sunbeam at Daytona in March that year. Published by Hutchinson & Co,  the book was actually ghost-written by James Wentworth Day, an upcoming young newspaper journalist employed as features writer for Lord Beaverbrook’s Sunday Express. Wentworth Day had originally interviewed Segrave for a series of articles in the newspaper but such was the friendship that grew between the two men that a book soon followed. 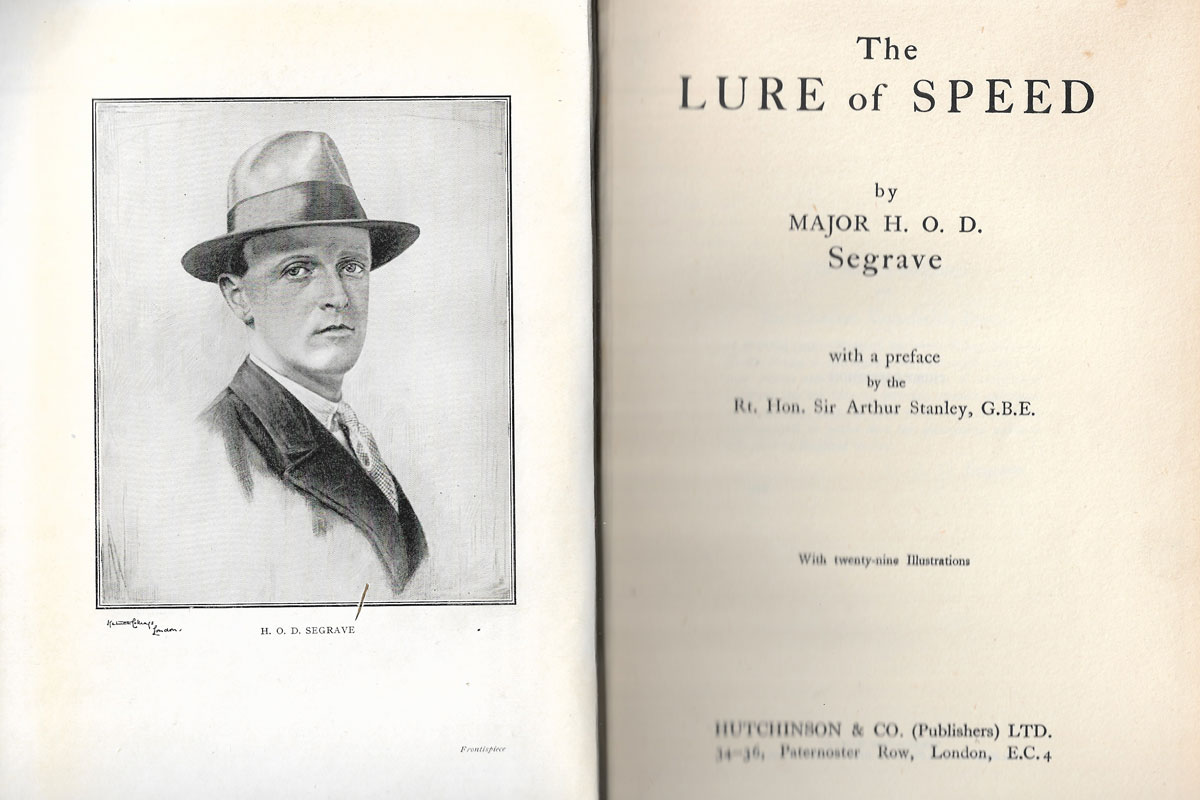 Written very much in the style and language of its day, the book provides us with a glimpse into Segrave’s life and an insight into the world of international motor racing in the 1920s. Frustratingly, there’s nothing about his entry in to power boat racing nor of the preparations for the Land Speed Record attempt with Golden Arrow that would follow in 1929. 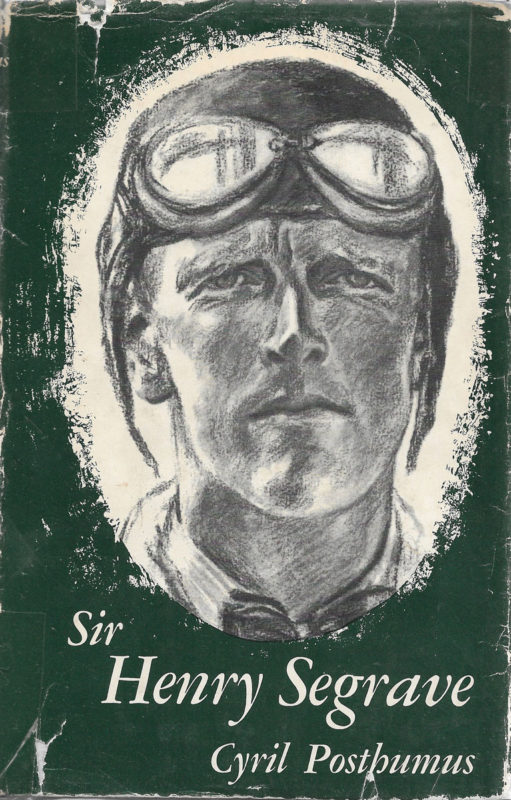 For a more complete and objective view of Segrave, including the story of Golden Arrow, power boat racing, the Water Speed Record and Sir Henry’s untimely death in 1930, we must refer to Sir Henry Segrave, by Cyril Posthumus, published by Batsford in 1961. This readable account is still the standard work on the Segrave and can be highly recommended.

These are just two of the many thousands of historic books to be found in the Museum’s Reference Library.