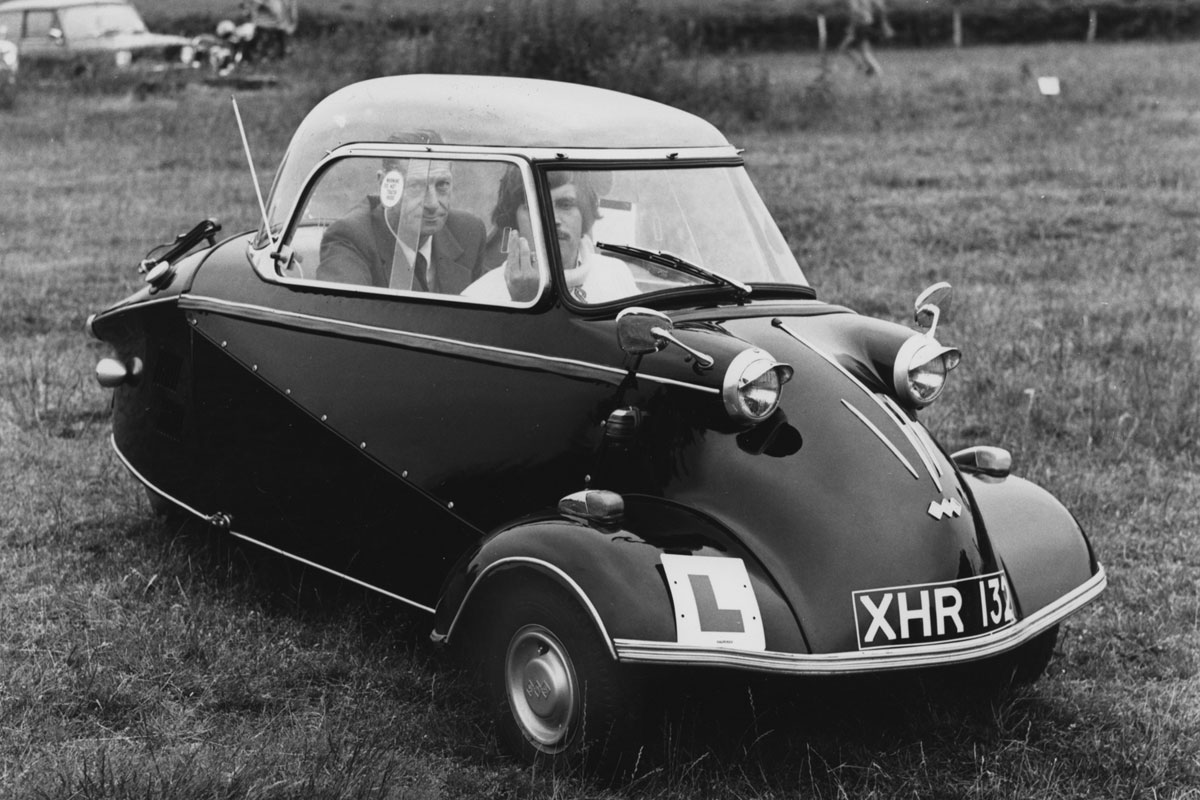 The origins of the driving test are explored in the latest blog from Research and Enquiries Officer Patrick Collins.

1st June 2020 marks the 85th anniversary of the introduction of compulsory driving tests in the UK. After that date, anybody who had taken out a driving licence after 1st April 1934 was obliged to undergo an official driving test. 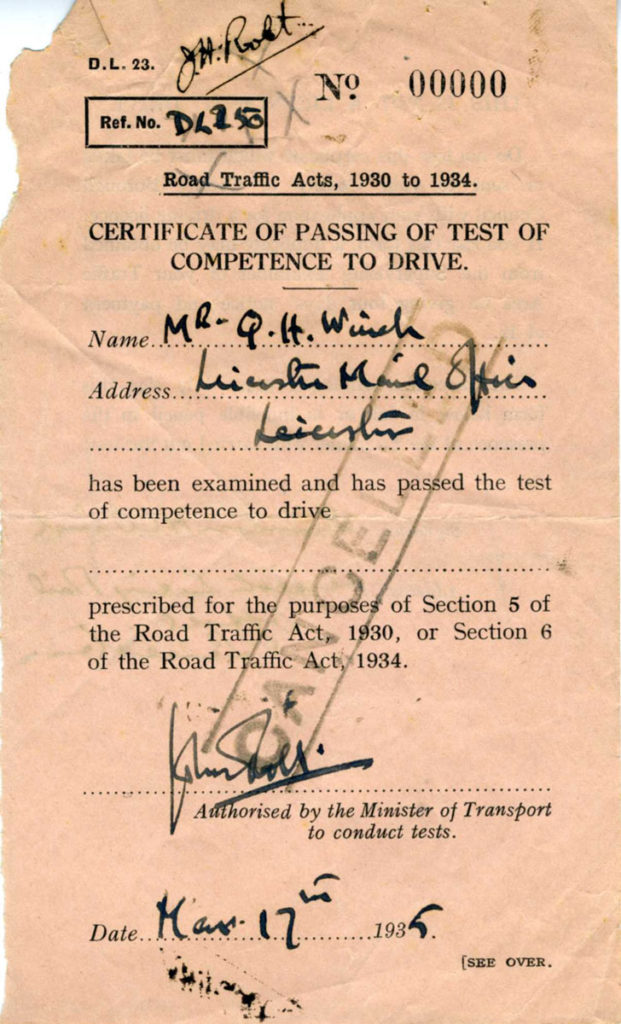 Britain was among the last nations in Europe to introduce driving tests, France having been the first as early as 1899. Somewhat confusingly, the Ministry of Transport had started carrying out driving tests nearly three months earlier on 13th March on a voluntary basis, perhaps to test the system or to avoid a rush for tests in June.

The fee for the test was 7s 6d, although this was reduced to just 5 shillings two years later as the Driving Test Organisation had made an ‘unintended’ profit of £16,000. Two hundred examiners, including 16 supervisors, selected from over 34,000 applicants, were responsible for carrying out the new test.

The motoring press devoted copious amounts of both editorial and letters pages to the new driving tests in the months leading up to the June introduction, keeping the readership well-briefed on the new proposals. The Motor, for example, ran a series of hints for test candidates, including this sage advice:

Let us accept the fact that the minimum of inconvenience and maximum of safety to other road users are the essentials of good road sense, and remember that much that passes under the name of road sense is really only courtesy.