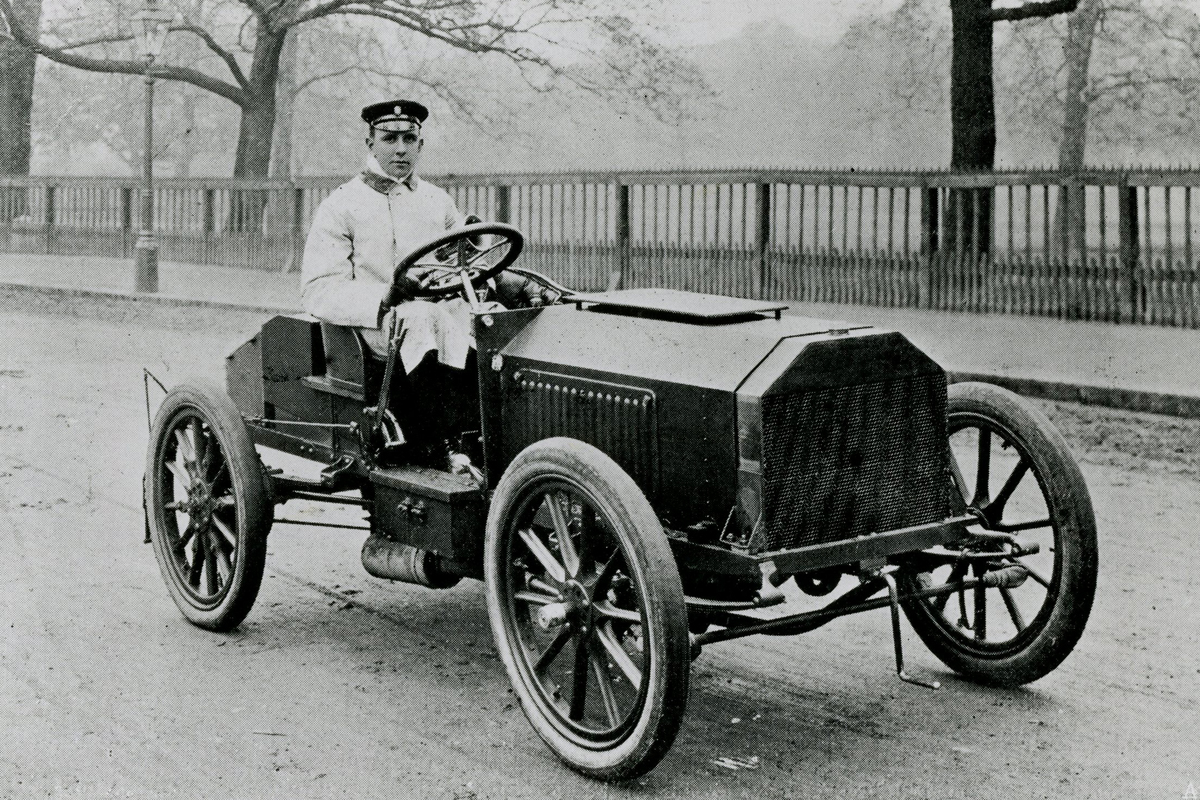 The development of motor racing in Great Britain was rather slow compared with the rest of Europe, where a number of long distance races were held on public roads in the 1890s and early 1900s. Although there were many motorcycle and motor tricycle races held on cycle tracks from the late 1890s onwards, car races took longer to appear to appear in Britain. According to the pages of The Autocar, the English Motor Club (successor to the Motor Car Club, organisers of the 1896 Emancipation Run from London to Brighton) held a race meeting in the grounds of the Crystal Palace in Sydenham, South London on 8th April 1901.

Although far from the detailed race meeting report with which we are now familiar, Autocar informs us that the winner of the mile handicap race was Charles Jarrott, with a time of 2 minutes 16 seconds, at the wheel of an 8hp Panhard et Levassor. Second place went to the 5hp Panhard of Harry Lawson, a well known and somewhat controversial figure in the early British motor industry and a founder of the Motor Car Club. The report suggests that a huge crowd gathered to spectate at the bank holiday meeting. 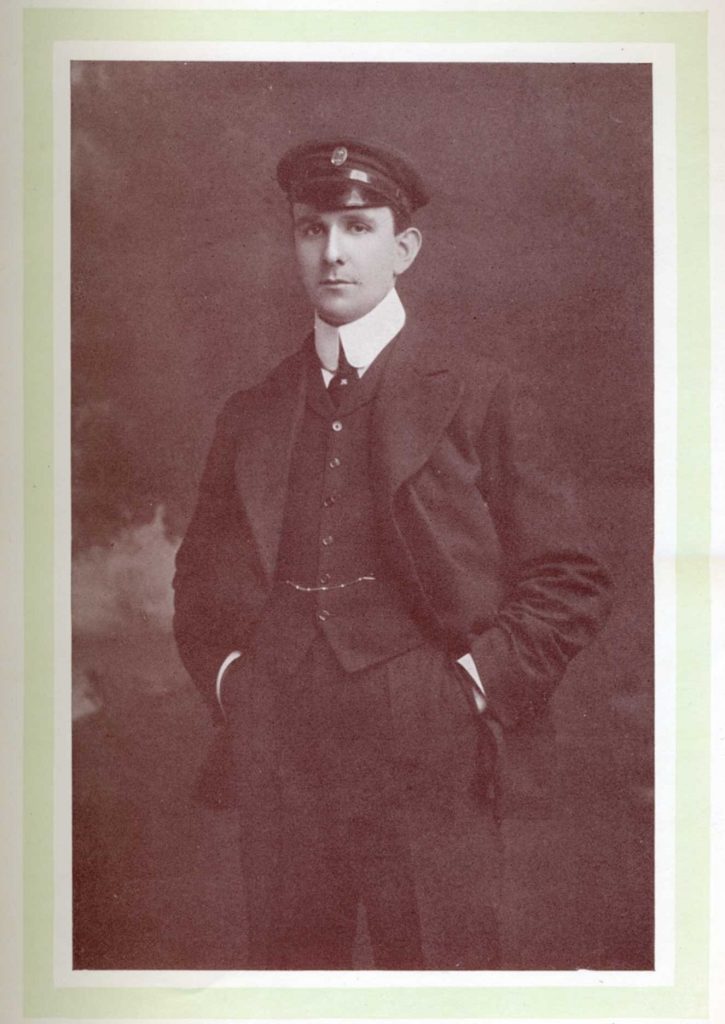 Charles Jarrott was a leading light in the early days of British motor sport. A successful racing cyclist in the 1890s, he made the transition to racing motorcycles and motor tricycles before taking to cars. His use of a Panhard at the Crystal Place meeting is not surprising, he was at that time the UK distributor for the French manufacturer’s products. Jarrot competed in a number of the big continental road races in the early years of the 20th century and won the 1902 Circuit des Ardennes, also at the wheel of a Panhard.

Perhaps most famously, Jarrott, along with S.F. Edge and J.W. Stocks, was one of the drivers selected to represent Britain in the 1903 Gordon Bennett Cup races held on the Athy road circuit in Ireland. The British team cars were Napiers and the 50hp model driven by Jarrott is part of the vehicle collection at the National Motor Museum. Jarrott, accompanied by his riding mechanic Cecil Bianchi, crashed on the first lap, both men escaping without serious injury.

In 1906 Jarrott wrote Ten Years of Motors and Motor Racing 1896 – 1906, a fascinating and very readable account of the formative years of the both the motor industry and motor sport in this country, a copy of which resides in the National Motor Museum’s Reference Library. The author makes an interesting remark towards the end of the book about the effect of the increasing levels of commercialism and how it would surely ruin motor sport. What, I wonder, would Charles Jarrott have thought of the modern highly commercialised world of motor racing?