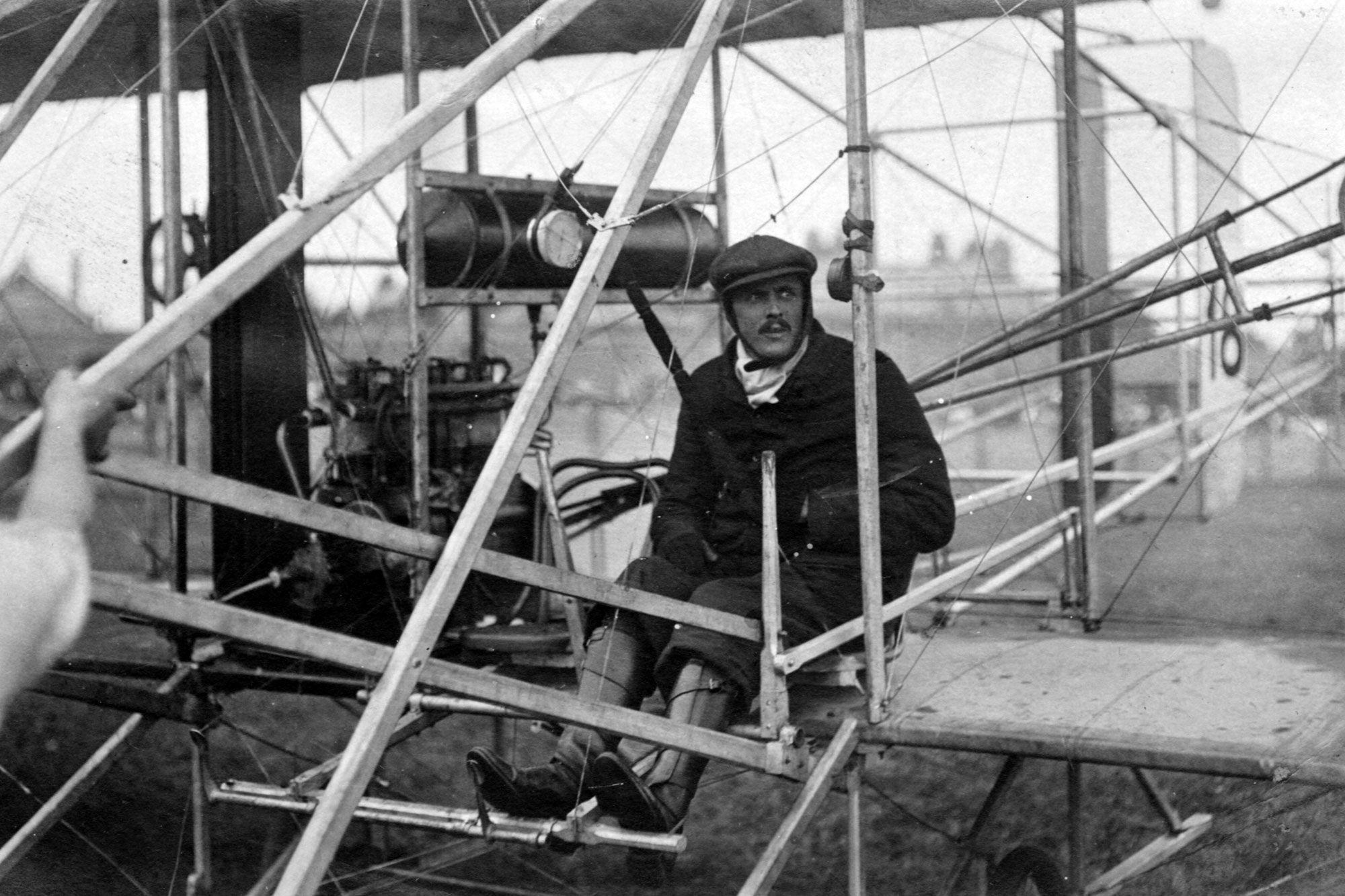 The seaside town of Bournemouth was the venue for Britain’s first International Aviation Meeting in 1910 during which Charles Rolls, along with other competitors and aircraft, feature in some early newsreel. Rolls came from a wealthy background with an interest in cycling, cars, ballooning and aeroplanes. When the Wright Brothers visited England it was natural that Rolls hosted them to meet with the Short Brothers, who had been granted a licence to build Wright aircraft and thus created the first specific aircraft factory in Britain. Rolls completed a non-stop return flight across the English Channel in June 1910 to prove that England had ceased to be an island yet he died just over a month later at Bournemouth in the country’s first fatal aircraft crash. John Montagu and Charles Rolls both competed in the Paris – Ostend race in 1899, the first British drivers to race in a continental road race (Montagu in the 1899 Daimler and Rolls in a Panhard).   ​

Our speaker for this evening, Stephen Robson, Chairman of the Charles Rolls Memorial Trust, celebrates this great international aviation event and also remembers some of the motoring achievements, as well as the aviation ones, of this awesome motoring and aviation pioneer.

The evening will begin at 7.30 pm in the Lecture Theatre of the Collections Centre, National Motor Museum, Beaulieu. A bar will be available for the purchase of beers, wines, soft drinks and tea and coffee. The evenings will conclude at around 10.00 pm. Tickets are £10.00 each for non-members; £7.50 for members. For further information and to purchase tickets please contact Theresa Browning on 01590 614792 or email theresa.browning@beaulieu.co.uk.

Please note: The National Motor Museum will not be open at this event.