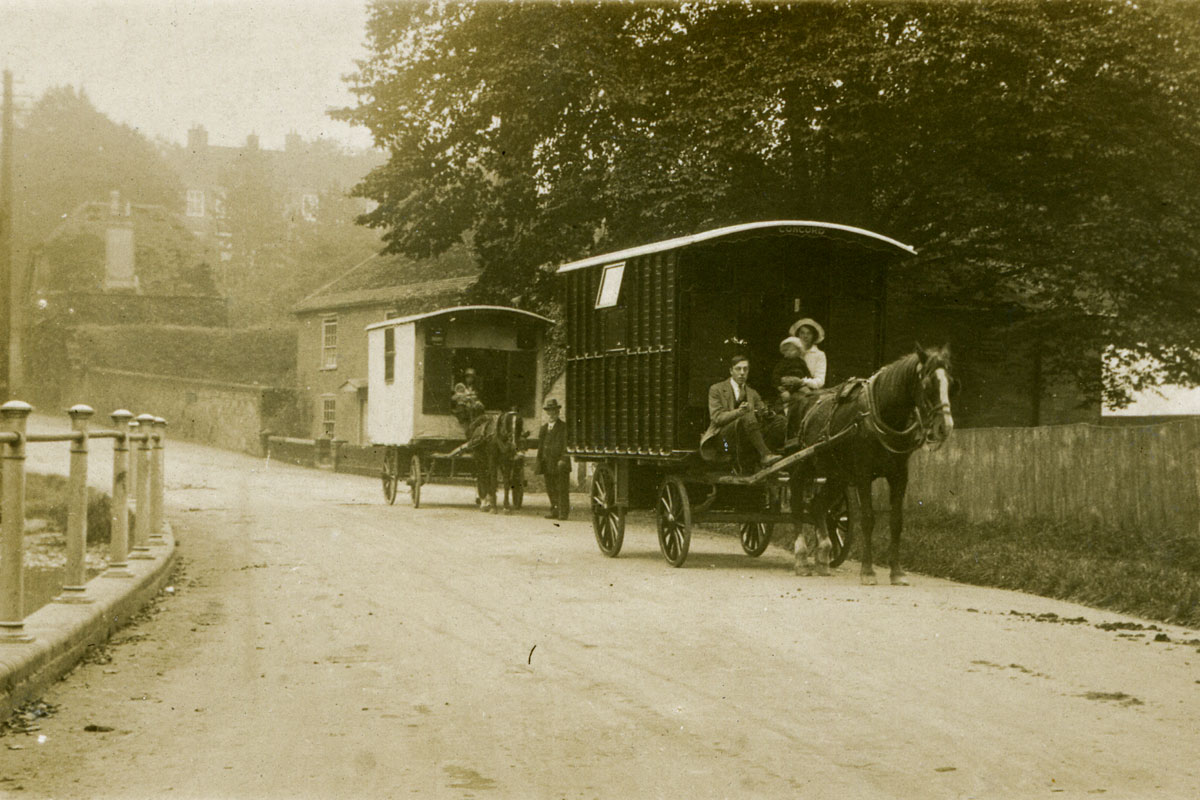 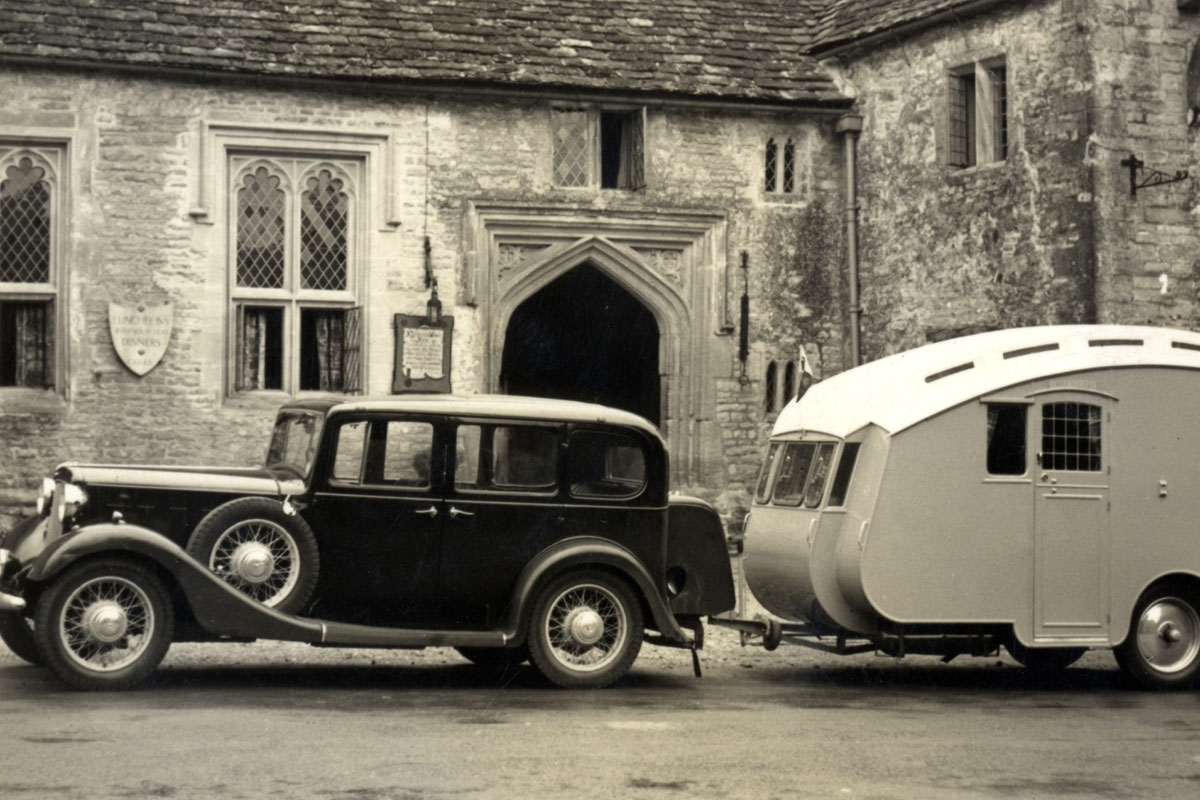 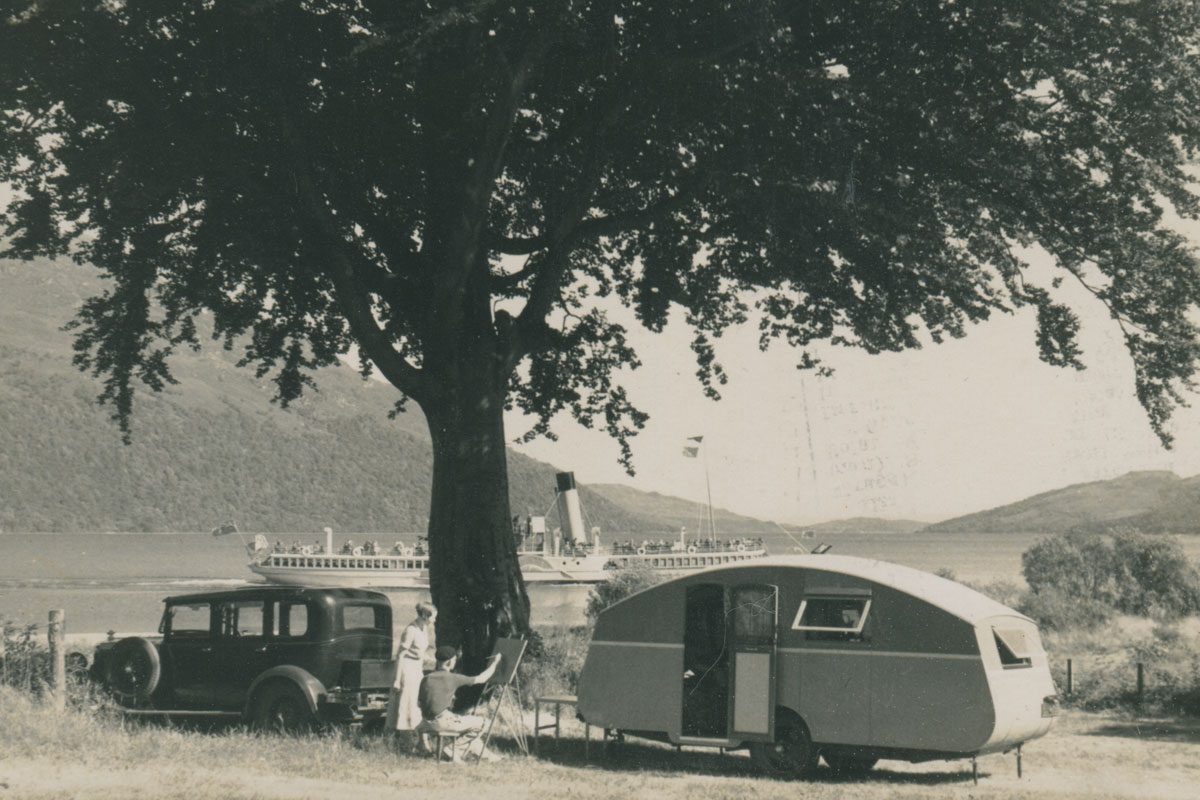 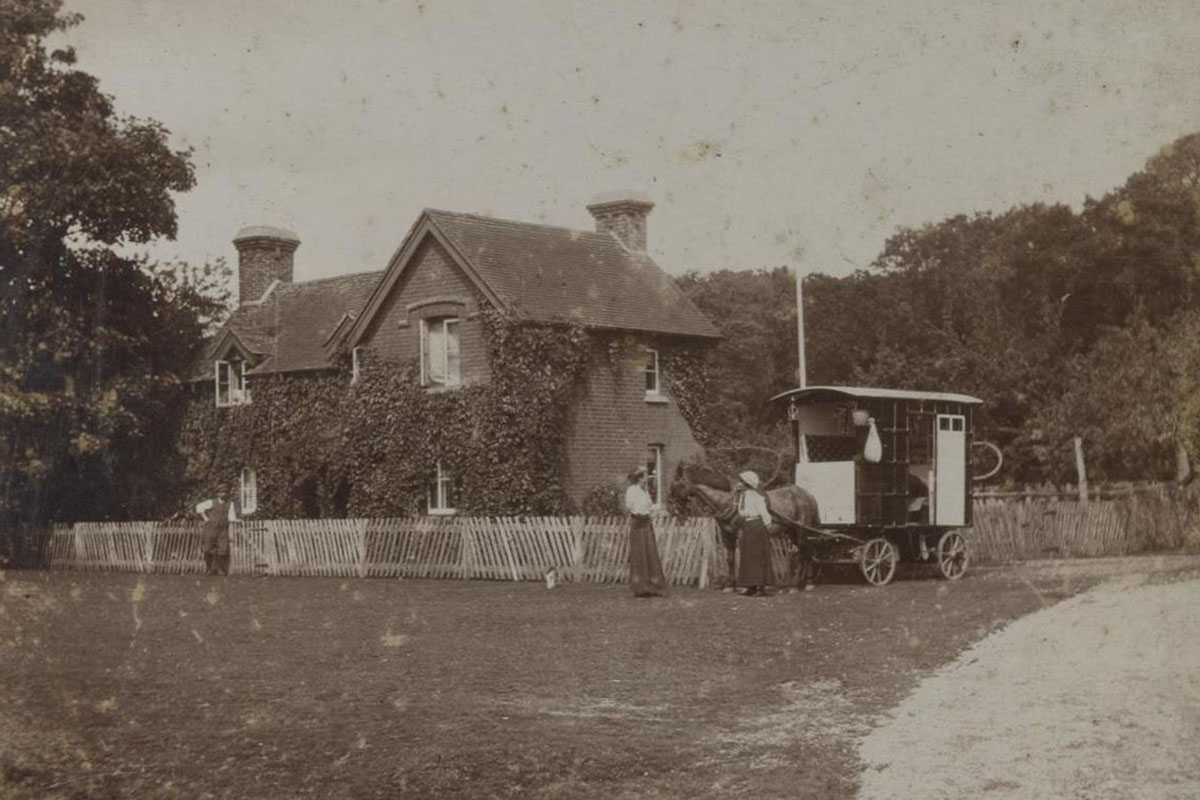 A Hutchings of Winchester Maisonette caravan at Stockley Cottage during a 1912 tour of the New Forest. 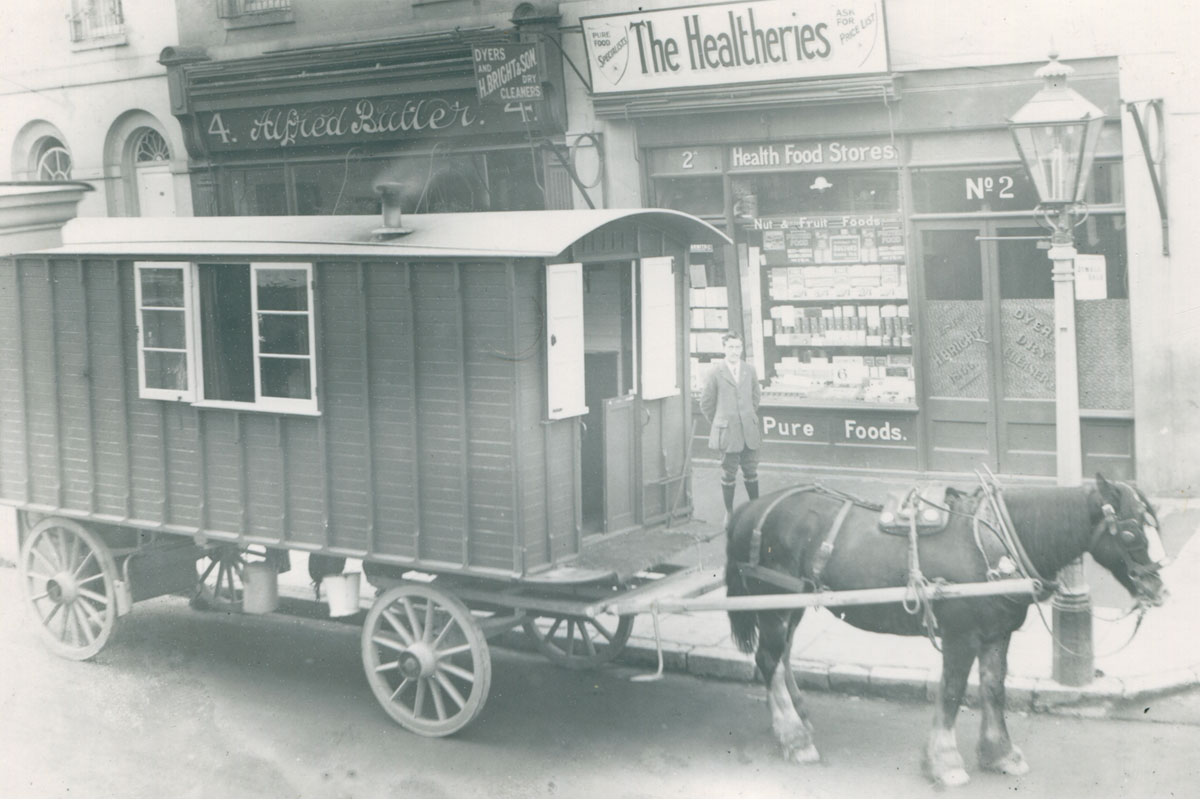 Bertram Hutchings pictured outside his health food shop 'The Healtheries' in Southgate Street, Winchester, around 1911.

Recently we asked if you could help us to identify the locations featured in photographs taken by prestigious caravan manufacturer Bertram Hutchings of Winchester. We have had an incredible public response, including from readers of the Hampshire Chronicle, the Caravan and Motorhome Club Magazine and followers of our Collection Flickr and Twitter pages.

In 2015, the Caravan and Motorhome Club Collection received the incredible archive of Bertram Hutchings Caravans Ltd, later known as Winchester Caravans. Based in Winchester, Hampshire, the company’s founder Bertram Hutchings was also a talented photographer who often selected striking backdrops for pictures of his caravans and motorhomes.

The Club’s Collection, hosted here at the National Motor Museum, contains over 1000 photographs featuring the caravan designs of Hutchings and his travels in them, dating from his first tours in 1911 until the late 1950s. Many pictures were taken in and around his Hampshire home and the nearby New Forest, whereas some are from much further afield and include tours of Scotland and Bavaria in Germany.

The locations featured in some of the photographs were previously identified by staff and volunteers during a recent project to fully catalogue and digitise the collection, but many still remained a mystery. Thanks to a wonderful response from members of the public we have now been able to identify where many of the pictures were taken. As expected, many were taken in the area local to Winchester however, we have also identified images from further afield in the Cotswolds and Scotland.

To find out more about the photographs and the locations at which they were shot visit our Flickr page. There are some pictures which still remain a mystery and we would love to hear from you if you can help. 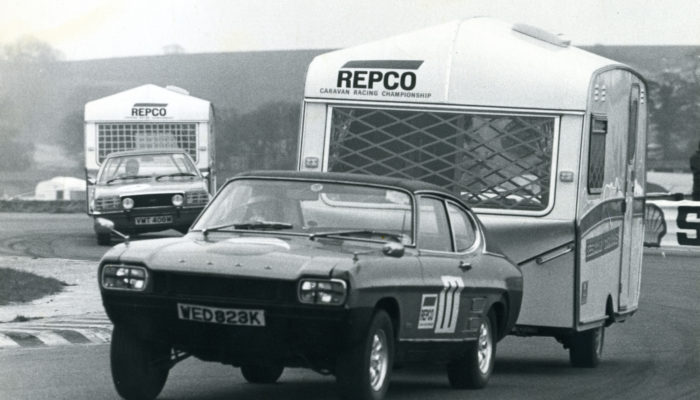 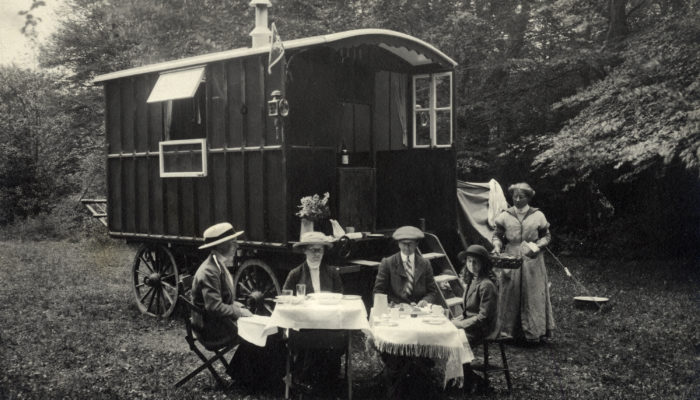