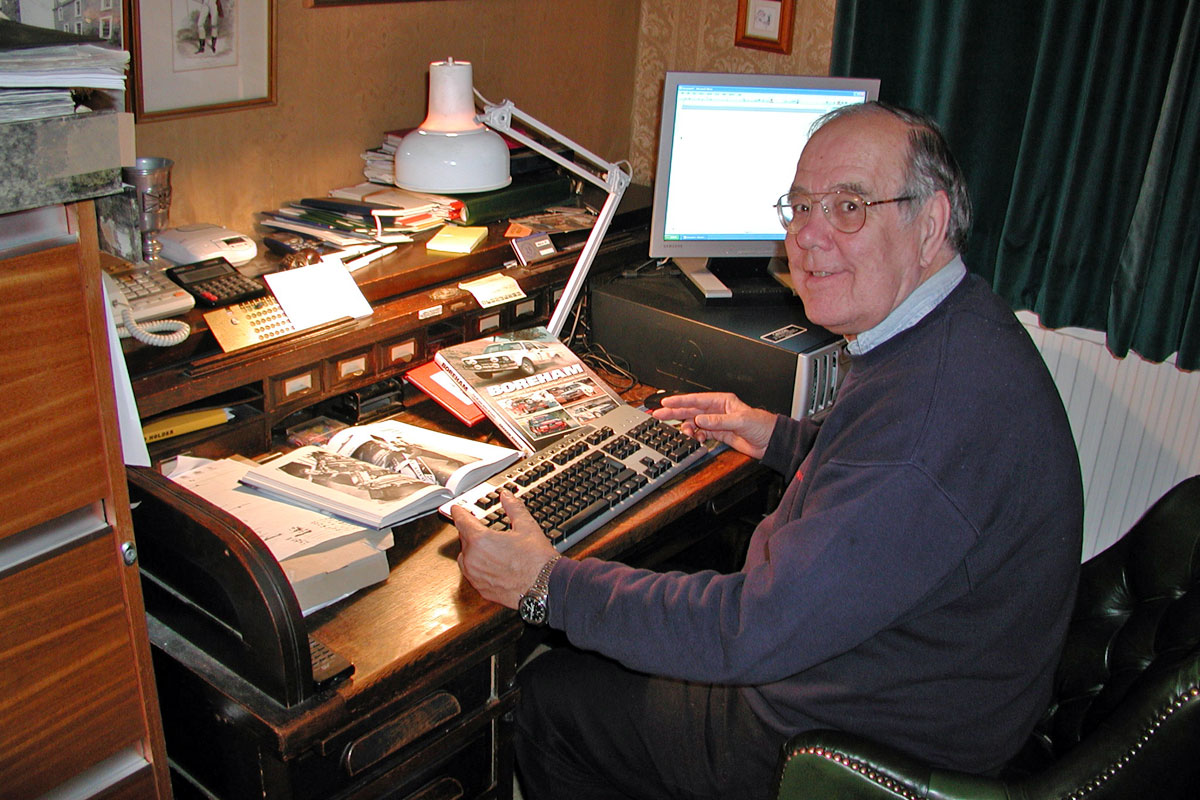 Many people working at Beaulieu today may well be forgiven for not knowing about Graham. His background is almost entirely motor industry related, including running the Triumph Motor Companies Competition Department from 1962–1965. He never gave up his enthusiasm for rallying and was keenly involved in the Triumph Clubs. He ran the Coventry office of Autocar magazine before taking up freelance writing full time. In his time he has written some 170 motoring books (a record) as well as many magazine articles. He wrote speeches for industry personnel and was a very popular after dinner speaker himself. 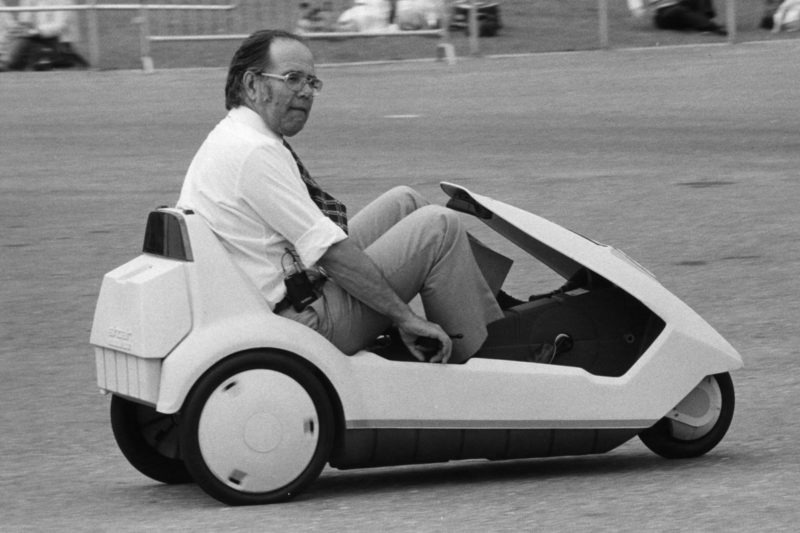 Graham was a true friend of the National Motor Museum and chaired over 10 Friends evenings with speakers such as Dave Richards of Prodrive, Murray Walker (at least twice), Paddy Hopkirk, Brian Culcheth, Stuart Turner, Marcus Chambers, Tom Walkinshaw, and many others. Like his books, each one keenly researched beforehand. He commentated on a number of events at Beaulieu including  some Cavalcades, one of which saw him drive a Sinclair C5.

I interviewed him for Classic Car Weekly back in 2005 and asked him what he would do in his retirement. His reply,  “I am not going to stop if I can help it. I am not a pipe and slippers man”. True to his word he was 70,000 words into a new book when he passed away on the 5th August.

Thank you Graham for your support at so many levels.