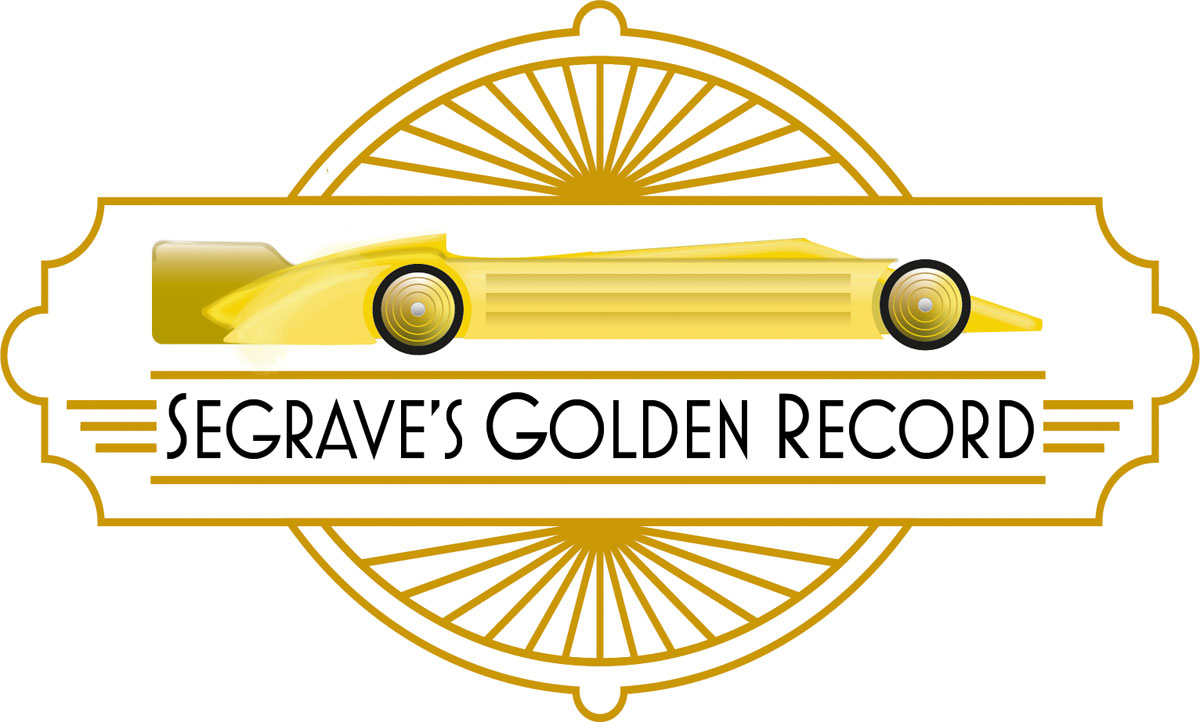 This half term young visitors to the National Motor Museum can build their own Golden Arrow and see how far it travels.

Since the invention of the car, people have been racing against the clock, and each other, to be the fastest. In January 1929 the record stood at 207.55 mph, nearly 3 times faster than we are allowed to travel on the motorways in England.

In March 1929 Henry Segrave travelled to Daytona Beach in Florida, USA to drive Golden Arrow faster than anyone had travelled on land before. 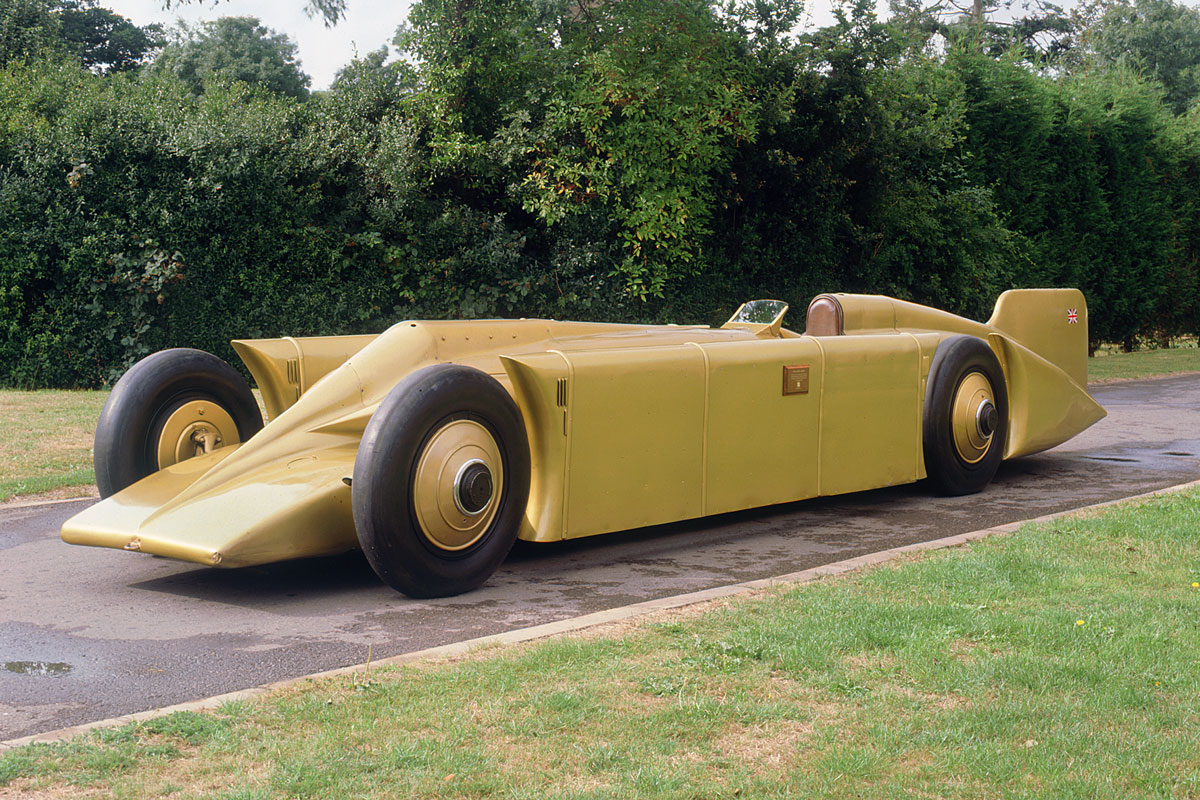 Over half term at the National Motor Museum, you can build your own version of Golden Arrow and test how far it travels outdoors. You will also be able to investigate why Segrave travelled all the way to Florida for the Land Speed Record. You can then take your model home with you.

Visitors will also be able to see Golden Arrow on display in the museum, as well as a new exhibition ‘Segrave’s Golden Record’ about the car, the record and the people involved.

These activities are aimed at children aged over 5 and there will also be other activities for younger children. The activities will be available on Tuesday 1st, Wednesday 2nd and Thursday 3rd June.

Everything each participant needs will be in an individual bag. The activities will take place outside on socially distant tables with one bubble per table. Tables will be cleaned between bubbles.

Why not try out some of our online Creative Activities!