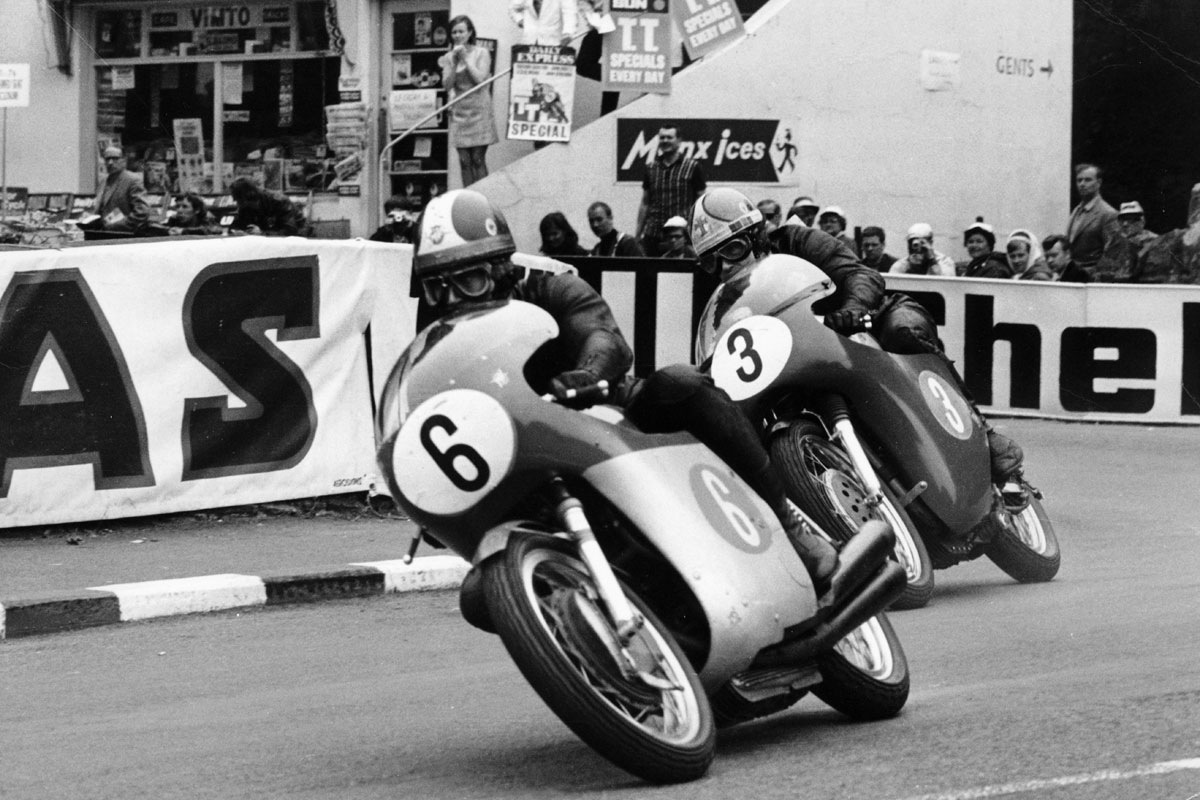 In a year when motorcycle enthusiasts have been denied the spectacle of the Isle of Man TT, Research and Enquiries Officer Patrick Collins takes a look at some of the National Motor Museum’s collections relating to the annual road-racing festival. 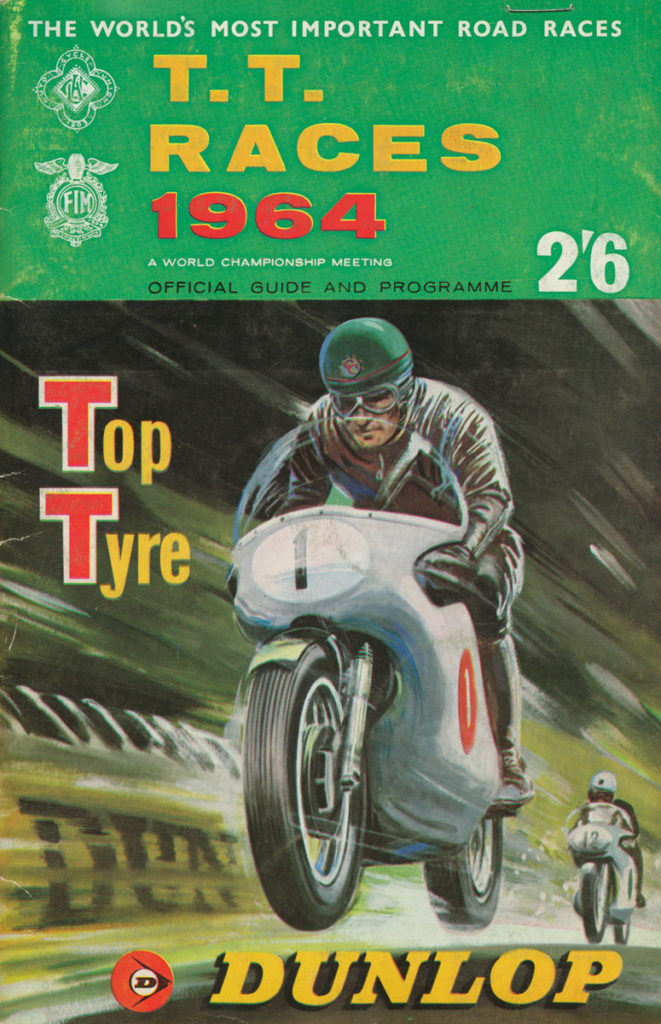 Mike Hailwood’s victory in the 1961 250cc race was the first of his 14 TT wins. The motorcycle he rode to that historic win, the Honda RC162 entered under the Ecurie Sportive banner, is a deservedly popular exhibit. Hailwood also won the 125cc race later the same day and would add the 500cc Senior TT to his tally by the end of the week.

Representing sidecar racing is the Kirby BSA outfit; ridden to victory in the 750cc class of the 1968 Sidecar TT by Terry Vinicombe and his passenger John Flaxman. This was the last British machine to win the event, at a time when BMW powered outfits dominated the sport.

On 4th June 1975, Mick Grant rode the Boyer Team Kawasaki H1R to victory in the Senior TT at an average speed of 100.27mph, recording a fastest lap time of 21 minutes 59.1 seconds in the process. Grant’s race winning bike is also displayed in the motorcycle gallery. That 1975 victory was Kawasaki’s first in the Senior TT, a feat not to be repeated until Dean Harrison’s win on a ZX10R in 2019.

Other TT related material in the National Motor Museum’s collections includes original race programmes and magazine coverage dating back to the event’s origins in 1907, an extensive collection of photographic images (including material from Graham Walker) and film showing some of the TT’s greatest riders in action. Here we share some TT memories from those collections.

This year we are not able to watch Harrison, Hickman, Rutter or McGuinness pit themselves against the mountain circuit, so sit back and enjoy great names of the past including Surtees, Duke, Minter and McIntyre in this fantastic film from the 1958 Senior TT.