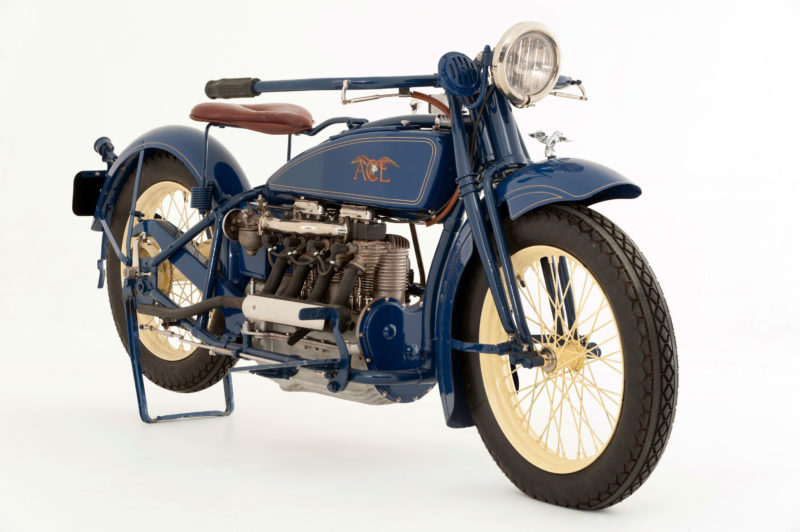 The finest thing on two wheels