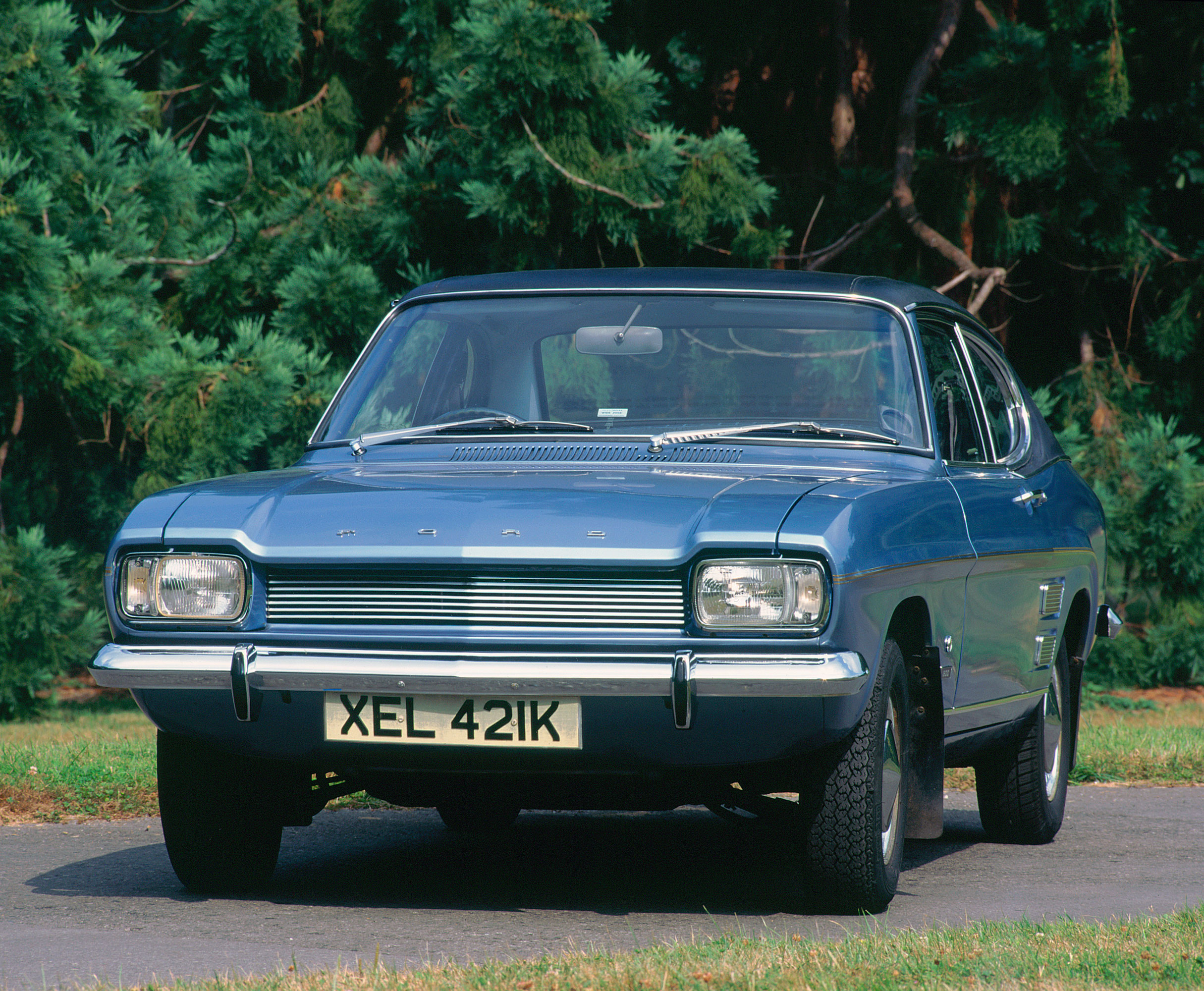 Launched in early 1969, the Ford Capri was seen by some as a European Ford Mustang. It was based on the best-selling MkII Cortina with which it shared many components. Unlike the Cortina, it featured rack and pinion steering. The Capri was available with four engines sizes and numerous trim options. 374,700 MkI Capris were built in the UK (they were also built in Germany) before the Capri II replaced it in 1974.

Like the Cortina, the Capri had a long production life. The Capri II of 1974 received a restyled body and hatchback, with further refinement coming in the Capri III of 1978. Production of all Ford Capri models moved to Germany in 1976. Sales fell in the 1980s, although the 2.8i model launched in 1981, aroused great interest. 1.9 million Capris had been built by the end of production in 1986.

The car you always promised yourself