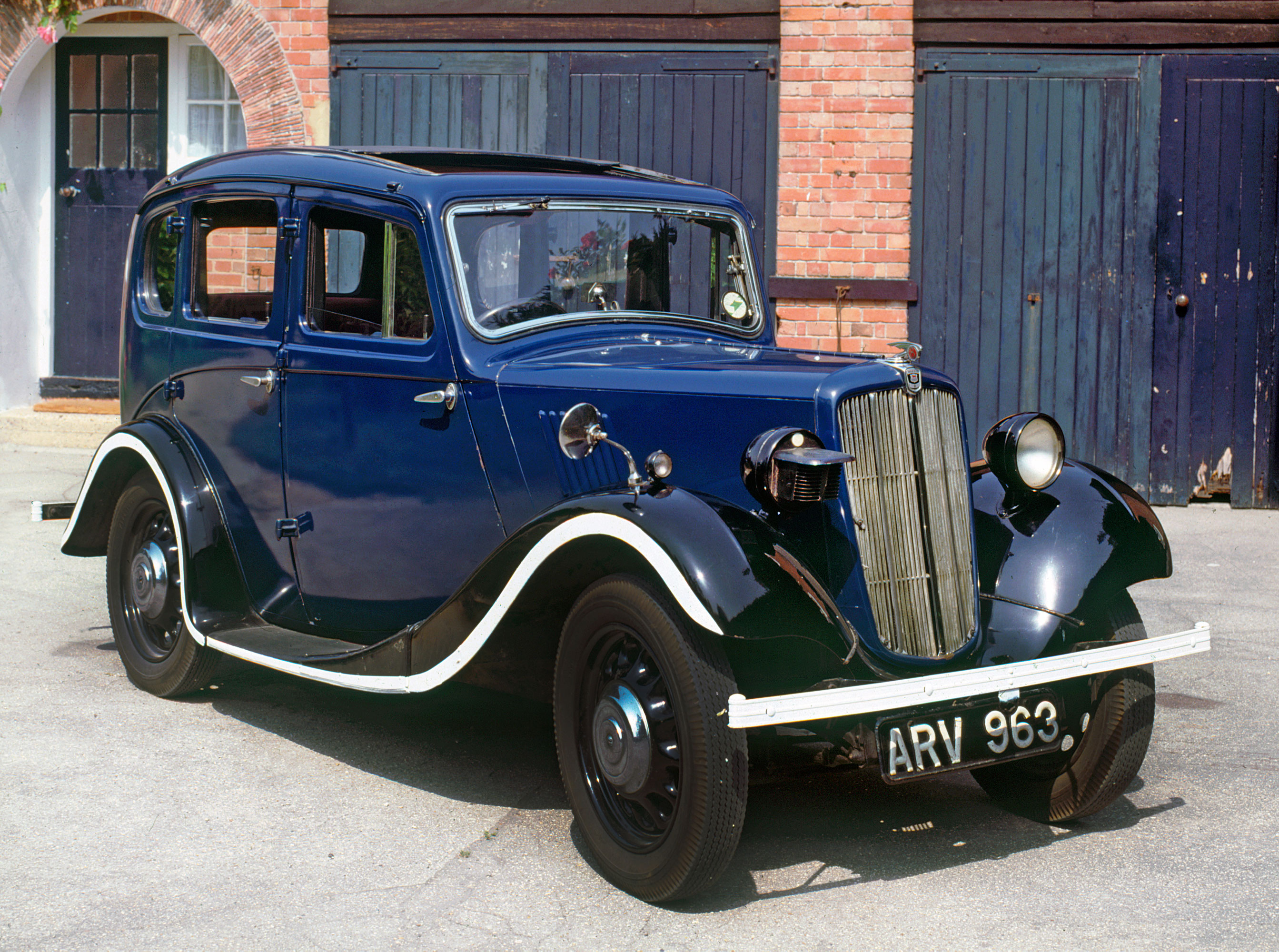 First seen in 1935, the Eight was the best-selling Morris to date and the most popular British car of the late 1930s. The Series II came out in September 1937, with mainly cosmetic updates. Although in production for only one year before being replaced by the Series E model, 59,000 Series IIs were built. This car has headlight masks and white edged wings to meet Second World War blackout driving regulations.

Just as Morris built the Minor in the 1920s to compete with the Austin Seven, so the Eight was intended to rival the best selling Ford Model Y, launched in 1932. Not only did the new car resemble the Model Y, its engine was almost a direct copy of the Ford unit. The Morris Eight was available as a two or four door saloon and as a two or four-seater tourer.