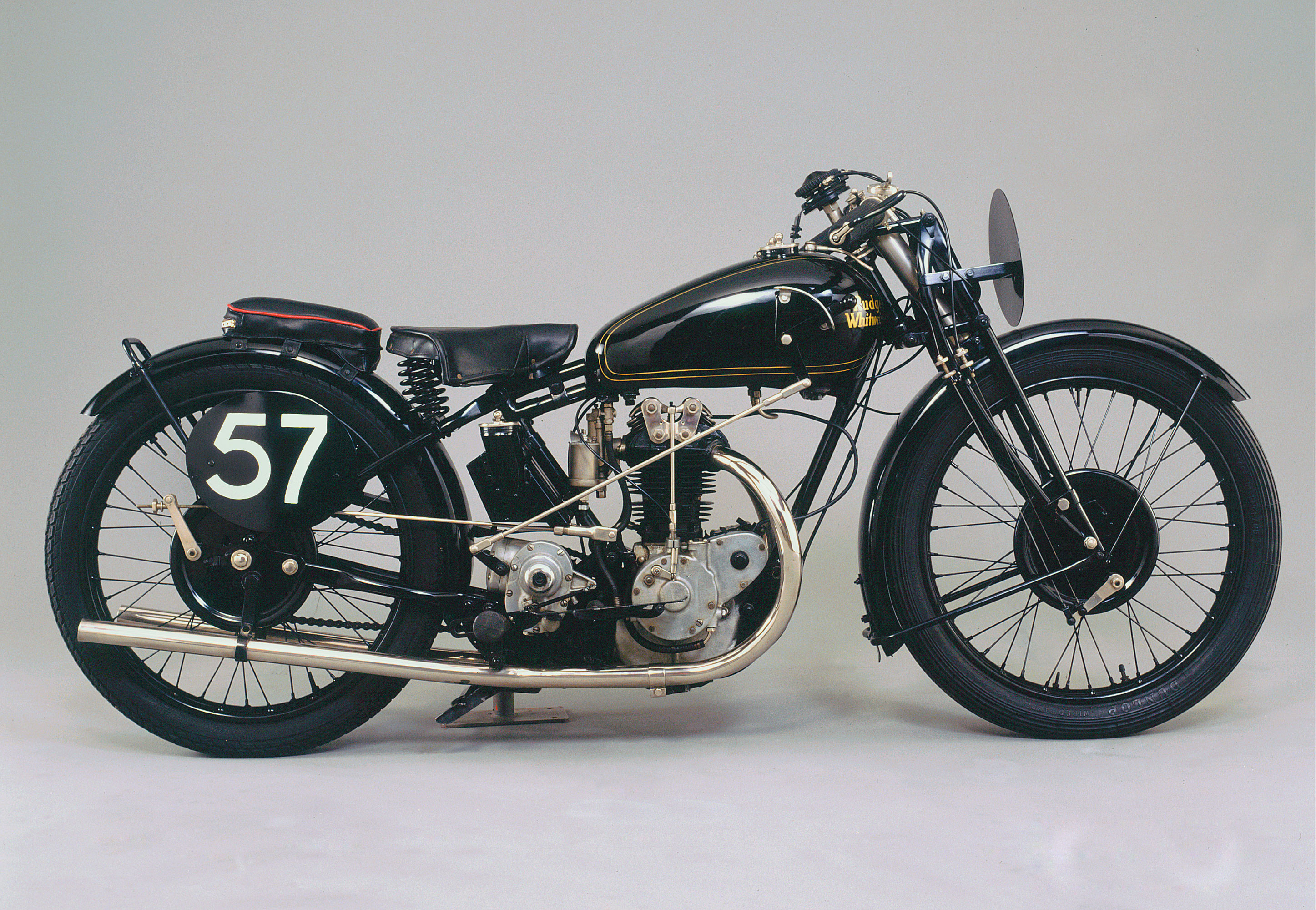 Graham Walker rode this bike to victory in the 1928 Ulster Grand Prix. He battled for the lead with Charlie Dodson for over two hours at an average speed of 80.78mph. Walker was the first rider to win an international race at over 80mph. A few weeks earlier, he had retired while leading the Senior TT in the Isle of Man.

The 1928 Ulster Grand Prix victory led to production of the Rudge ‘Ulster’ sports bike in 1929, priced at £69. Success in the Isle of Man came in 1930 when Rudge riders Wal Handley and Henry Tyrell-Smith won the Senior and Junior races respectively. In 1931 Graham Walker was victorious in the Lightweight TT.