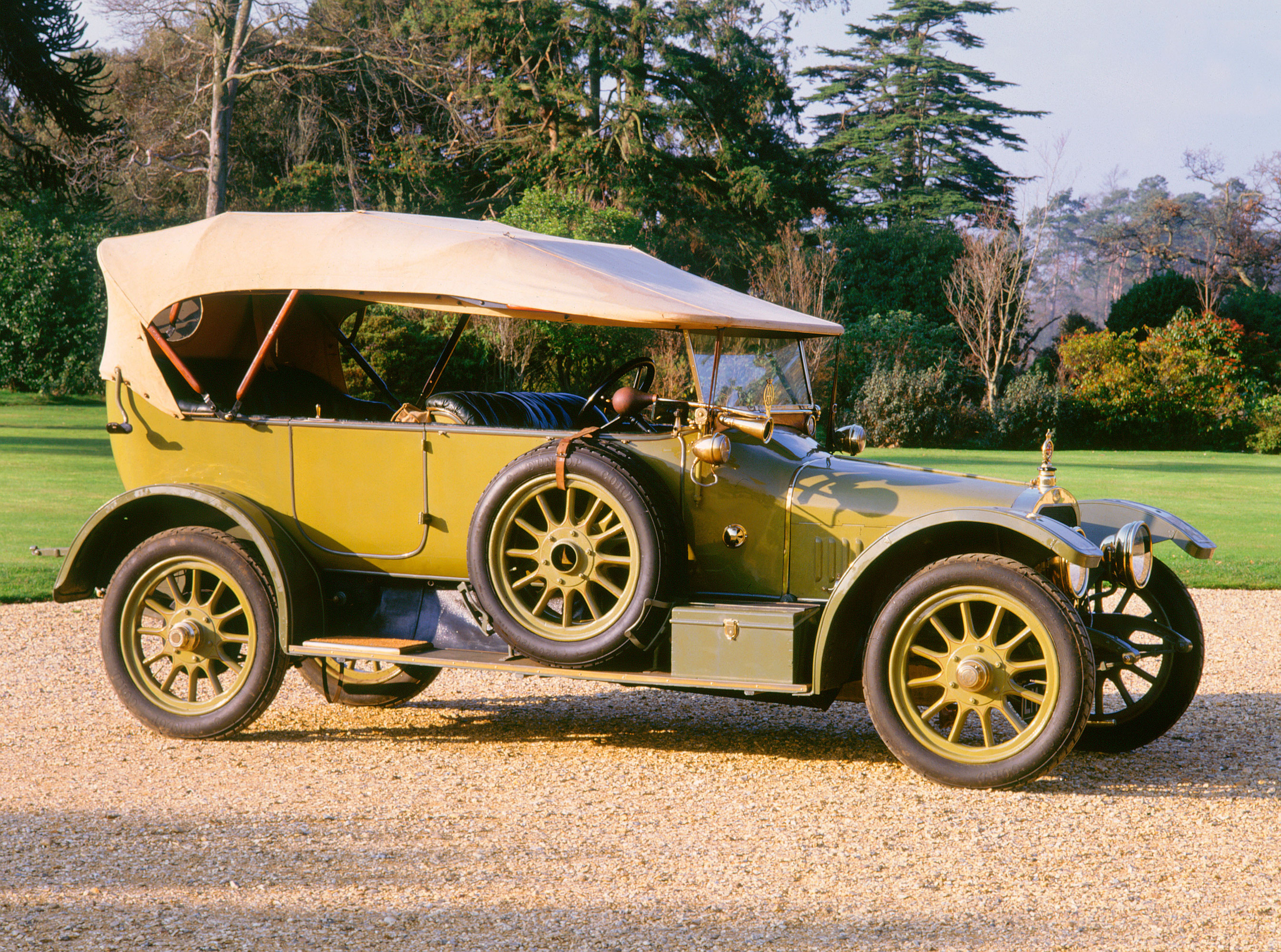 Designed by Sunbeam’s Chief Engineer Louis Coatalen, the Sunbeam 12/16hp was one of the models that helped to establish the company’s reputation as a manufacturer of quality vehicles. This particular car was purchased from London dealers Day & Day in 1915 and remained in the same family until 1987. It was stored on a farm during World War Two and at one stage was used to power corn grinding machinery.

Like other manufacturers, Sunbeam had its origins in the bicycle industry. Car production started in 1899. From 1909 French engineer Louis Coatalen began creating a range of cars that were to prove successful on road and race track. In four years, profits jumped dramatically from just £90 to £95,000. Sunbeam amalgamated with Darracq in 1920 to form Sunbeam-Talbot-Darracq and in 1935 the famous name became part of the Rootes Group.