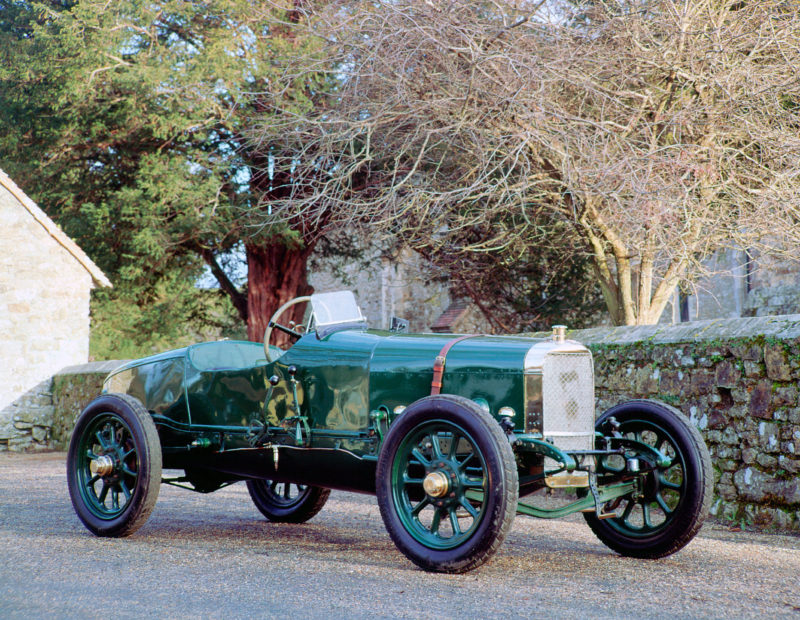 This is one of five cars built by Sunbeam for the 1912 Coupe de l’Auto at Dieppe. They were developed from the company’s standard 12/16 road car. It is believed to be team car No. 5 which was the reserve car for the race. After the First World War, it was registered for road use before going into store in the 1930s. The late Edward, 3rd Baron Montagu, acquired it in 1958.

The 1912 Coupe de l’Auto was run at the same time and over the same circuit as that year’s Grand Prix. Sunbeams driven by Rigal, Resta and Médinger finished first, second and third in class and were only beaten by two much more powerful cars in the Grand Prix. This was the first British success in an international race since SF Edge’s 1902 Gordon Bennett Cup victory, and the first of many for Sunbeam.