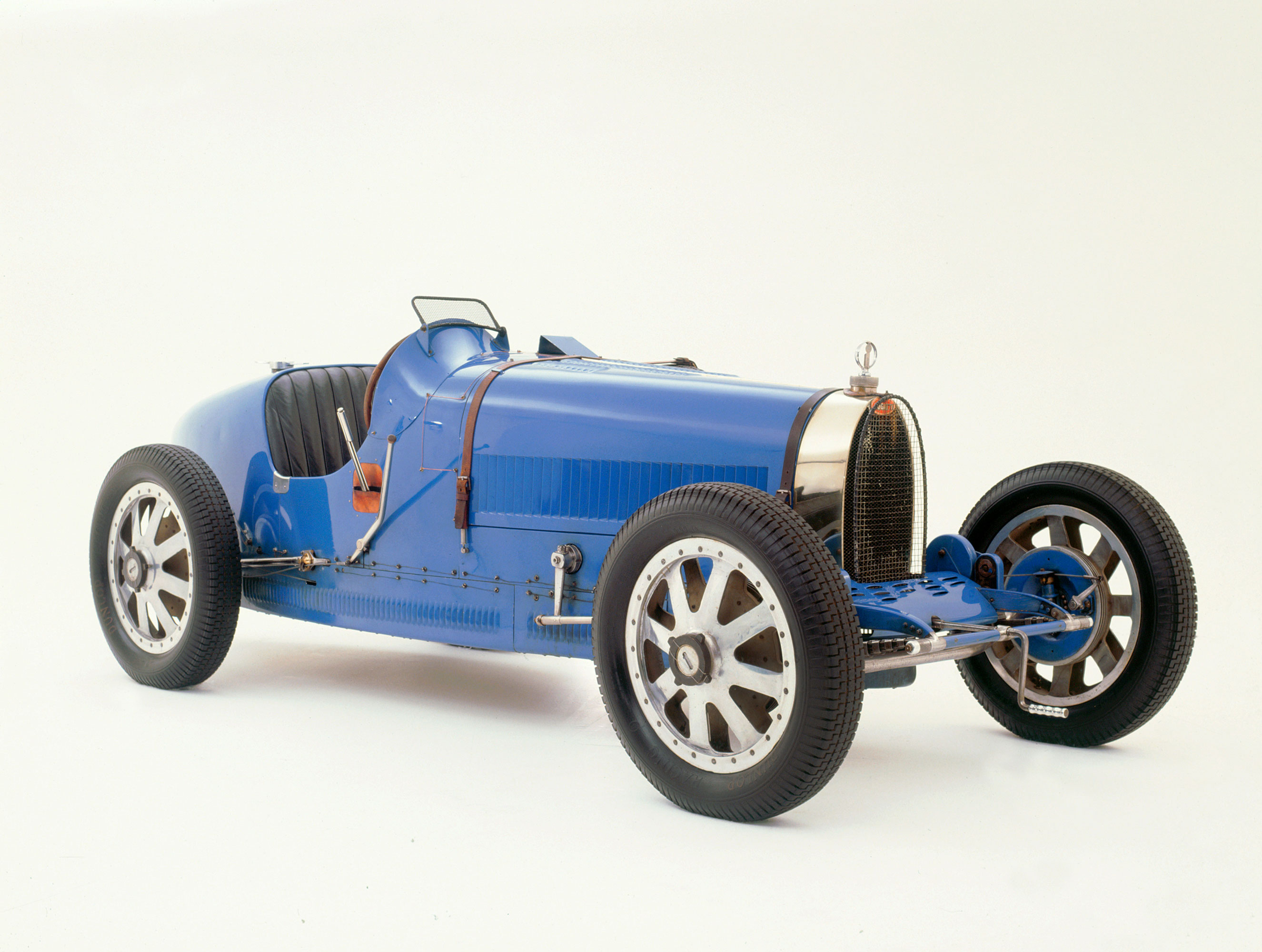 Perhaps the most famous of all Bugatti models. This car was one of five built for the French Grand Prix at Lyon in August 1924 and was driven by Ernest Friderich, carrying number 13. It finished eighth despite a mid-race crash. Ferdinand de Vizcaya drove it at San Sebastian in September, racing in both the Tourist race and Spanish Grand Prix, in which he finished sixth.

The Bugatti Type 35 and its derivatives dominated motor racing for much of the 1920s, winning races all over Europe. Continual development led to the 2.3-litre Type 35T, supercharged Type 35C and Type 39 models of 1926. The supercharged 2.3-litre Type 35B was released in 1927 and it was in one of these that the British driver William Grover-Williams won the first Monaco Grand Prix in 1929.

At full speed, the car is indeed something worth having