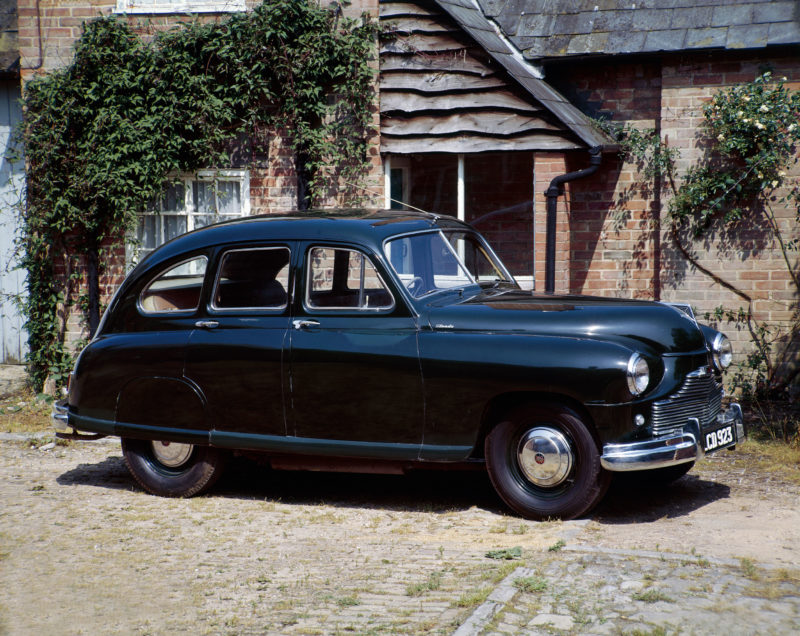 The Standard Motor Company was founded by Reginald Walter Maudsley in 1903.

Named after a naval vessel, the Standard Vanguard was designed as a world car and typified American styling of the late 1940s. One of the first really new post-war models, it has a three-speed gearbox, steering column change, umbrella handbrake and bench seating. Launched in 1947, this robust and comfortable car was sometimes criticised for its looks, handling and proneness to rust. The engine went on to power the Ferguson tractor and Triumph TR sports car series.

This car had one owner from new and has very low mileage.

Made in Britain – designed for the World